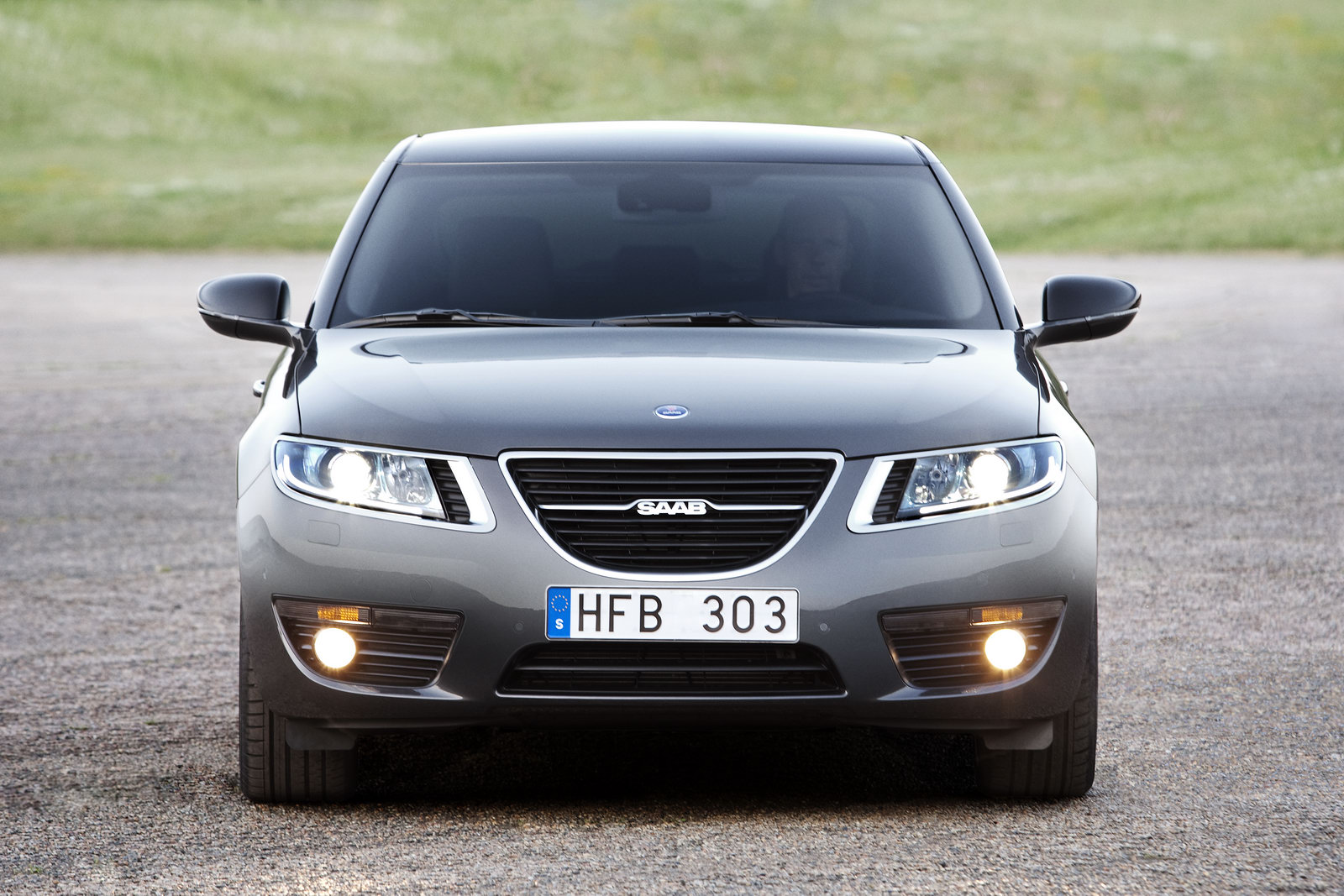 It seems that the rumors about SAAB trying to reach an agreement with BMW about supplying engines for their future creations can finally be verified as Spyker have leaked an announcement on the matter.

In actual fact it’s only an uncited source that confirmed this but things seem right and at the end of the day they make things crystal clear.

According to the same source, which apparently is directly involved in the negotiations, the representatives of Spyker group have decided that the first model to benefit of using a BMW built engine should be the future generation of the SAAB 9-3. Potential applications of the engine involve future tryouts with the SAAB 9-5.

The next 9-3 model is due to be released in 2012 and the engine it will receive is a new creation from the Bavarians that hasn’t yet been released in any of their models. The new powerplant develops 222 horespower and it could be a road opener for business between the two companies as future talks involve the Swedish buying diesel engines as well from the Germans.

Another possible expansion could come in the form of the allegedly retro inspired SAAB 9-2 scheduled for 2013 using engines similar to those in the Mini Countryman and there’s even talk of it using the same sort of platform.