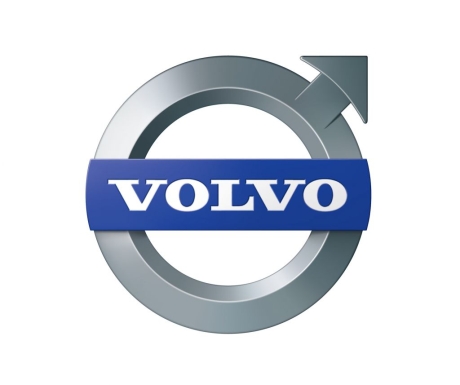 Ford Motor Company is meeting up today with Zhejiang Geely Holding Group in order to place a beginning to a transaction that is going to take a few months, namely the selling of the Swedish car maker Volvo.

This contract is to help both companies to a great extend as Ford will be able to free up quite a sum of money that is tied in assets in order to help itself out of the automotive crisis while at the same time bringing access to new technology for Geely.

As Volvo’s buyer, Geely is Chinas tenth largest automotive manufacturer and this acquisition will help it enormously in competing with the Great Republics state owned companies. The biggest plan for Volvo in China is the building of a new plant there and the introduction of the XC90 to the market.

As this deal is set to take a long period of time, as often the way is with such large purchases, today the meeting between Geely Chairman Li Shufu, Volvo Cars CEO Stephen Odell and Ford CFO Lewis Booth is purposed in reaching an agreement on the stock purchase details.

Ever since Ford announced that it preferred the bid of the Chinese car maker, back in October last year, there has been a lot of controversy surrounding the event in the form of Volvo employees being kept in the dark on the details, the general public considering Volvo will no longer be the tradition car maker it is and other media consideration.

More details on Volvos sale, and Chinas biggest overseas car deal, to be announced at a press conference held in Gothenburg.