Ferrari to produce only 7,000 units per year 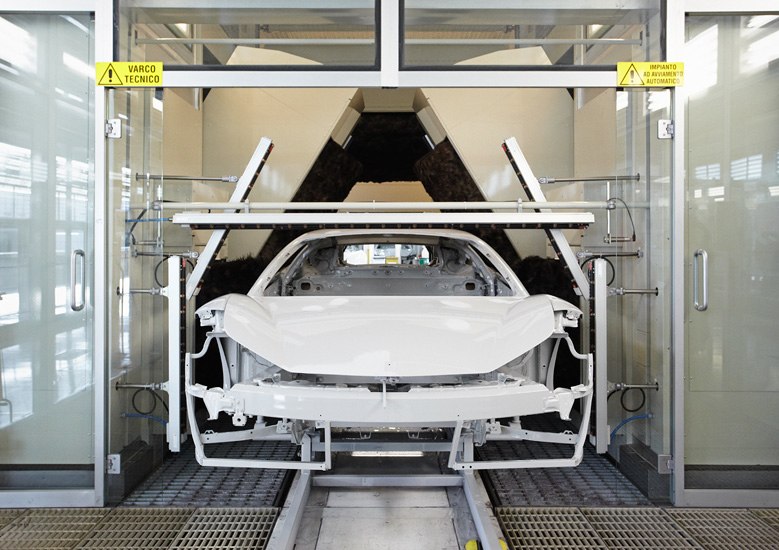 The Italians at Ferrari officially announced their plans to produce no more than 7,000 vehicles each year, a decision which is quite interesting and was also explained by the company.

To be more specific, Luca di Montezemolo, chairman of the company, said that they will focus on their heritage and expertise rather than massive sales.

In my opinion, this is a quite good idea considering the exclusivity of Ferrari. Even though it is a risky decision, we are sure that it will bring even more customers to the brand.

In other news, Ferrari’s chairman firmly said that the company has no plans to introduce an all-electric vehicle in the coming years. He also pointed out that we won’t see an electric Ferrari while he is the company’s head.

It is true that this is quite a bold statement and can be interpreted in many ways but I think there shouldn’t be any problems at all.