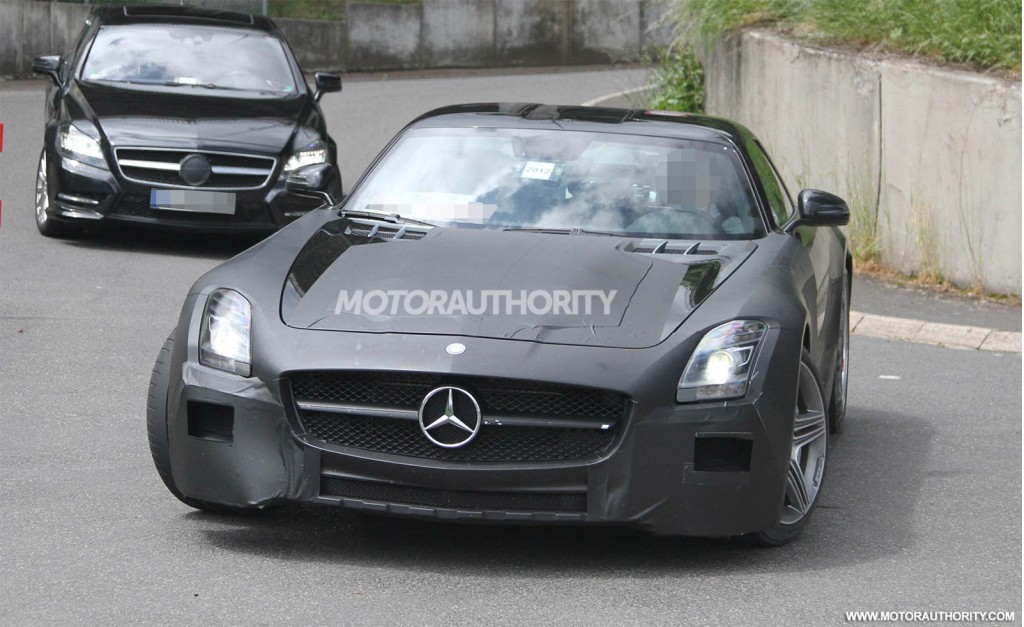 The new Mercedes SLC, a model scheduled to hit the market in 2016, will be the replacement of the current SLS AMG model but will benefit from a more affordable price tag.

Even so, performance won’t be sacrificed as there will be a total of three variants, starting with a base 485hp model, a mid-level 550hp S version and also a range-topping Black Series powered by a 4.0-liter V7 producing 585 horses.

It is still early to talk exact facts and figures but it the new SLC will be certainly attractive if it will come with better price figures.

According to current assumptions, the new Mercedes SLC may use standard doors even though the prototypes tested so far were sporting the well-known gullwing doors.

Pricing for the new Mercedes SLC will start from around €109,000 in Europe. Get a closer look at the upcoming German sports car in the spy shots above.