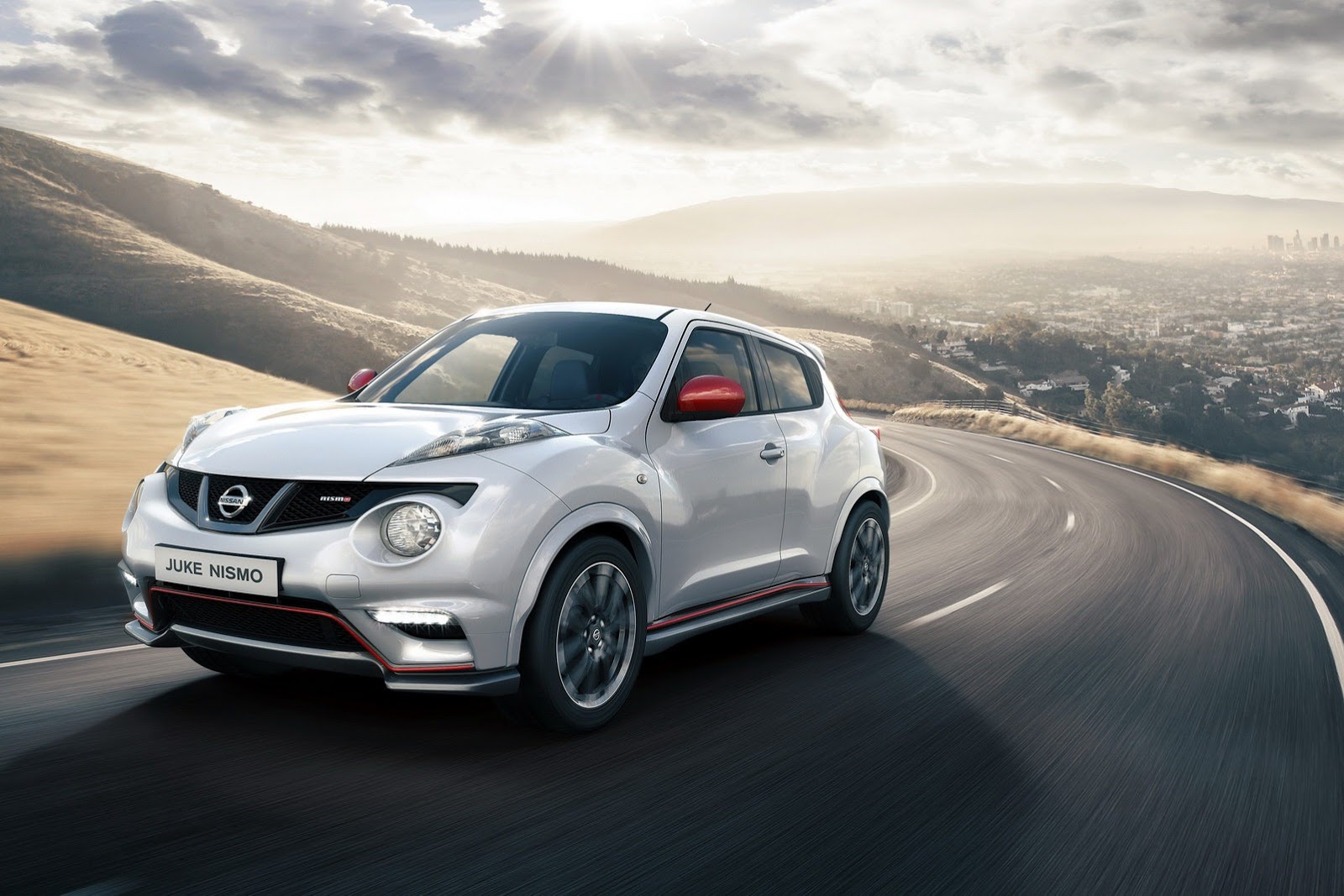 The Japanese people from Nissan officially unveiled the first production unit of the Juke R, a model based on a well-known concept with the same name.

With a price tag of €500,000, the Nissan Juke R is a limited run model and is equipped with a 3.8-liter twin-turbocharged engine developing 545 horsepower.

With such resources provided by the same unit found under the bonnet of the GT-R model, the Juke R sprints from 0 to 100 km/h in just 3 seconds and tops at 275 km/h.

“The Juke-R’s bumpers and side sills were redesigned, which is normally a very long process using full size models in clay,” says Nissan.

As mentioned above, the model is specially built for a private client, only few Juke R units following to leave the factory. This fact can be seen from the start in its half a million pricing tag.