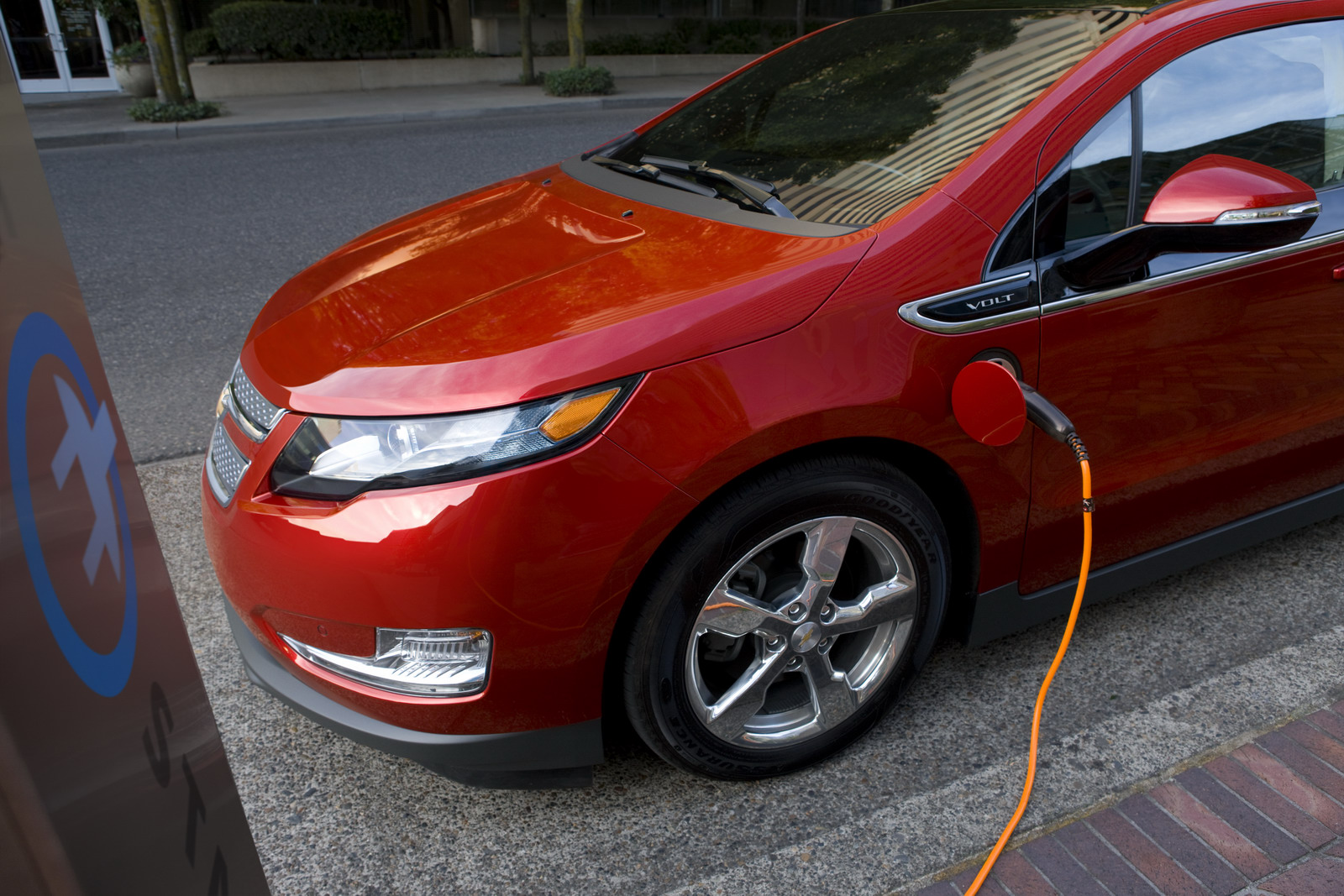 The recent issues the NHTSA has been unveiling with battery power and EV safety problems have spread a little bit of fear among the Chevrolet Volt owners.

Since General Motors plans on keeping their Chevrolet Volt buyers and owners happy, they will be offering special treatment to those in this situation.

It’s not exactly the easiest thing to do, but the American company isn’t giving in just because of a few concerns that aren’t really that well founded.

Anyway, General Motors has announced today that if any of the Chevrolet Volt’s owners is phased enough by the ongoing NHTSA investigation not to feel safe in their Volt, they should get in touch.

If this happens, the frightened EV owners will receive a loaner car until the investigation is sorted and the Chevrolet Volt’s safety is no longer in question.

Really now, it shouldn’t really be as big a worry as plenty of the media has been pointing out. The Chevrolet Volt EV is still a five star rated car and one of the finest choices that were ever tested by the IIHS.

Mark Reuss, the president, of GM North America was the bearer of this announcement and he was also one of the first to remind us just what a safe car the Chevrolet Volt EV is.

He didn’t give out any pointers on when the Chevrolet Volt investigation will be over or just what sort of loaner cars will be replacing your EV.