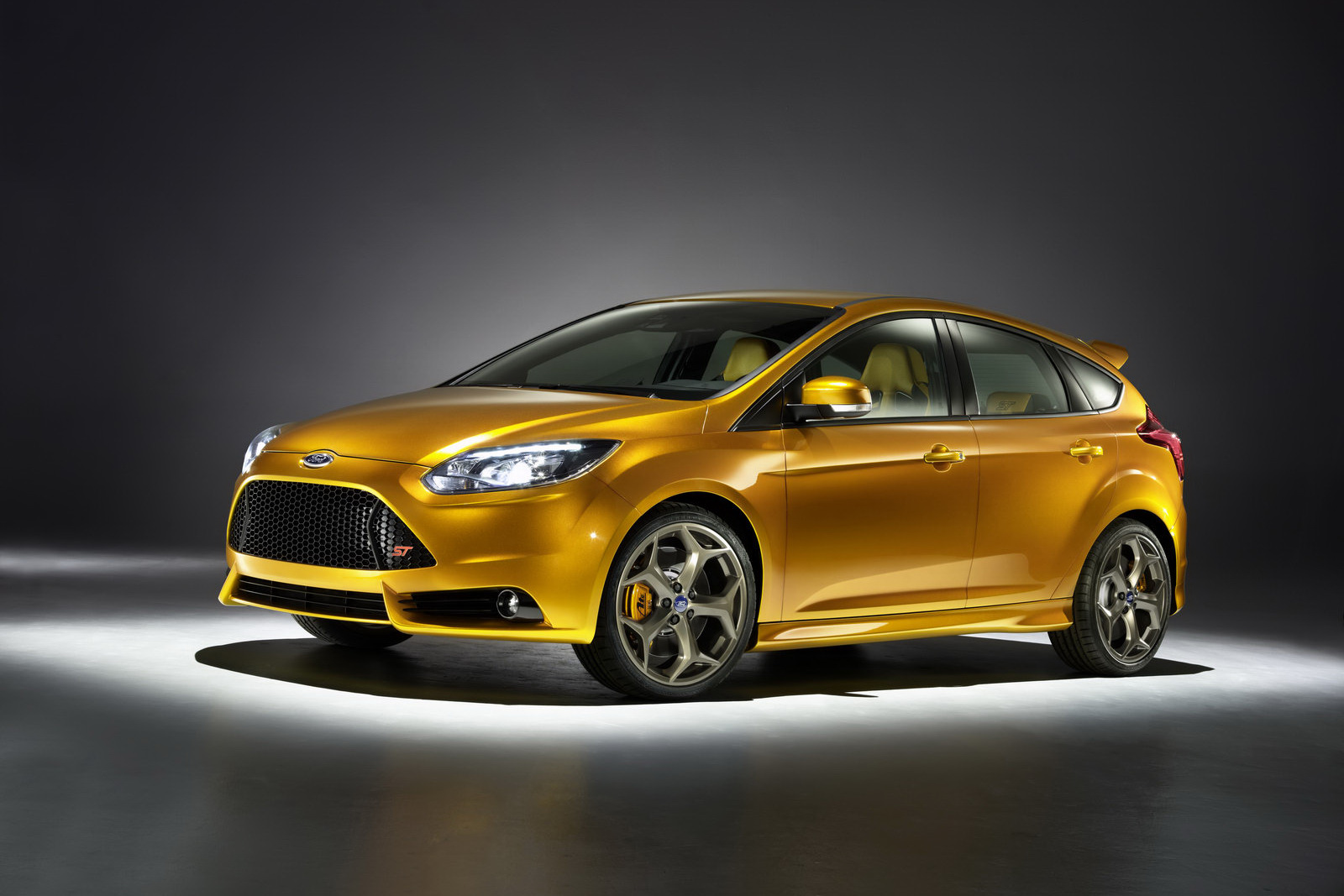 Regardless of the standards you use to verify this, the Chinese car market is an enormous one. Well, maybe some conditions don’t really apply here.

Though exclusive cars have sold here, performance ones aren’t really the name of the game. There’s even less of an emphasis on the hot hatch variety.

This might be what side of the market Ford is trying to capture as they’ve announced that at the upcoming Beijing Motor Show they will be unveiling the 2012 Ford Focus ST.

It’s also yet another opportunity for Ford to tout their current global car philosophy as the plan calls for the 2012 Ford Focus ST to be the same from New York to Tokyo.

The 2012 Ford Focus ST is made using a familiar recipe. The great handling Ford Focus hatchback gets a “relatively” big engine with a turbocharger and some smart tech.

That means you get a 2.0 liter turbocharged EcoBoost engine developing 250 horsepower and 266 lb-f of torque. Even tough the engine can shift the car along at quite the pace, it’s also decently frugal.

Fuel economy figures come in at 30 mpg on the combined cycle as 26 is possible around town and 36 once you hit the open highway.

Nigel Harris, vice president, Marketing, Sales and Service, Ford Motor China seems to be very pleased with his company’s efforts to bring the ST to the People’s Republic.

With it being one of the trend setters in hot hatch land, he reckons it should be a well selling model in the Blue Oval’s range. Doubltess, only time will tell.