Porsche 911 – a favorite of the German TUV 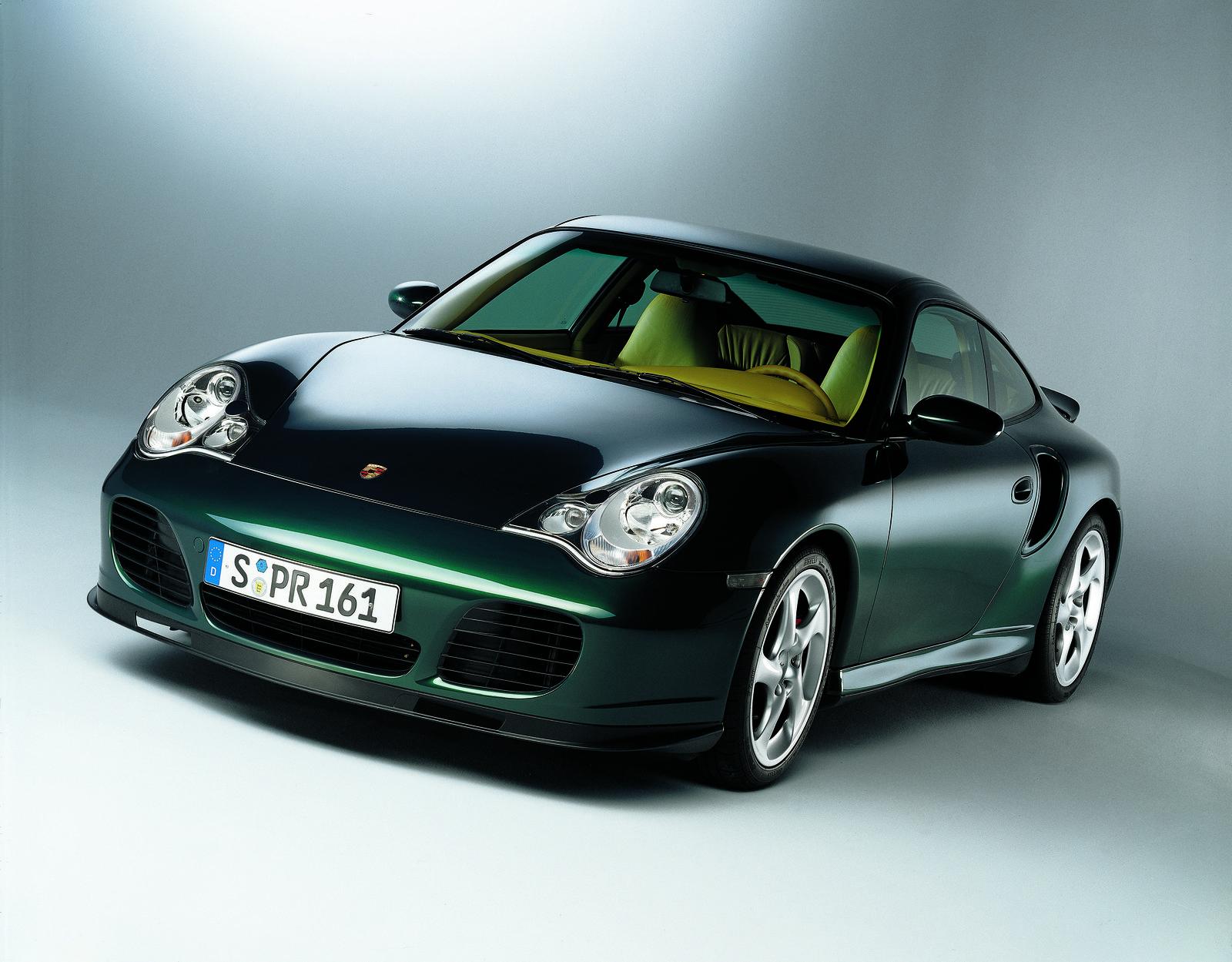 The 2012 Porsche 911 is one of the most talked about car this year. Legendary handling, improved performance, better fuel economy and a very interesting new gearbox

Meanwhile, in Germany, the older versions of the iconic German sports car are getting quite the hype these days. It’s all because of the TUV people, Germany’s equivalent of the FCC, AA and a few other such organisations, have something new to tell us.

It seems that of all the older cars, the second hand buys and options, the “aged” version of the Porsche 911 is the most reliable option.

Imagine telling your wife that you’re buying a new second hand car, exclusively for the reliability factor and then turning up at home with a 996 Carrera S.

Sounds like clowning around, but that’s not a trade of the Germans and they have actual statistics to back what their saying.

According to the guys from TUV, of all cars that come in for inspection with ages seven, nine and eleven years old, the Porsche 911 stands out as having the least amount of technical defects.

This is definite proof of how the cars are strongly built but it doesn’t tell the whole story. People who buy a 911 are aware of its reliability factor but are also more likely to take greater care of it than usual.

After all, a Golf is a car that may miss an occasional service or get a delayed one. The Porsche 911 on the other hand implies plenty more risks as you know that in this sort of car you don’t mess around when you put your foot down.

The truth is likely somewhere in between and it will make plenty of other supercar buyers call the 911 boring but nobody can say it’s not an achievement.