Mazda RX-7 return is far away 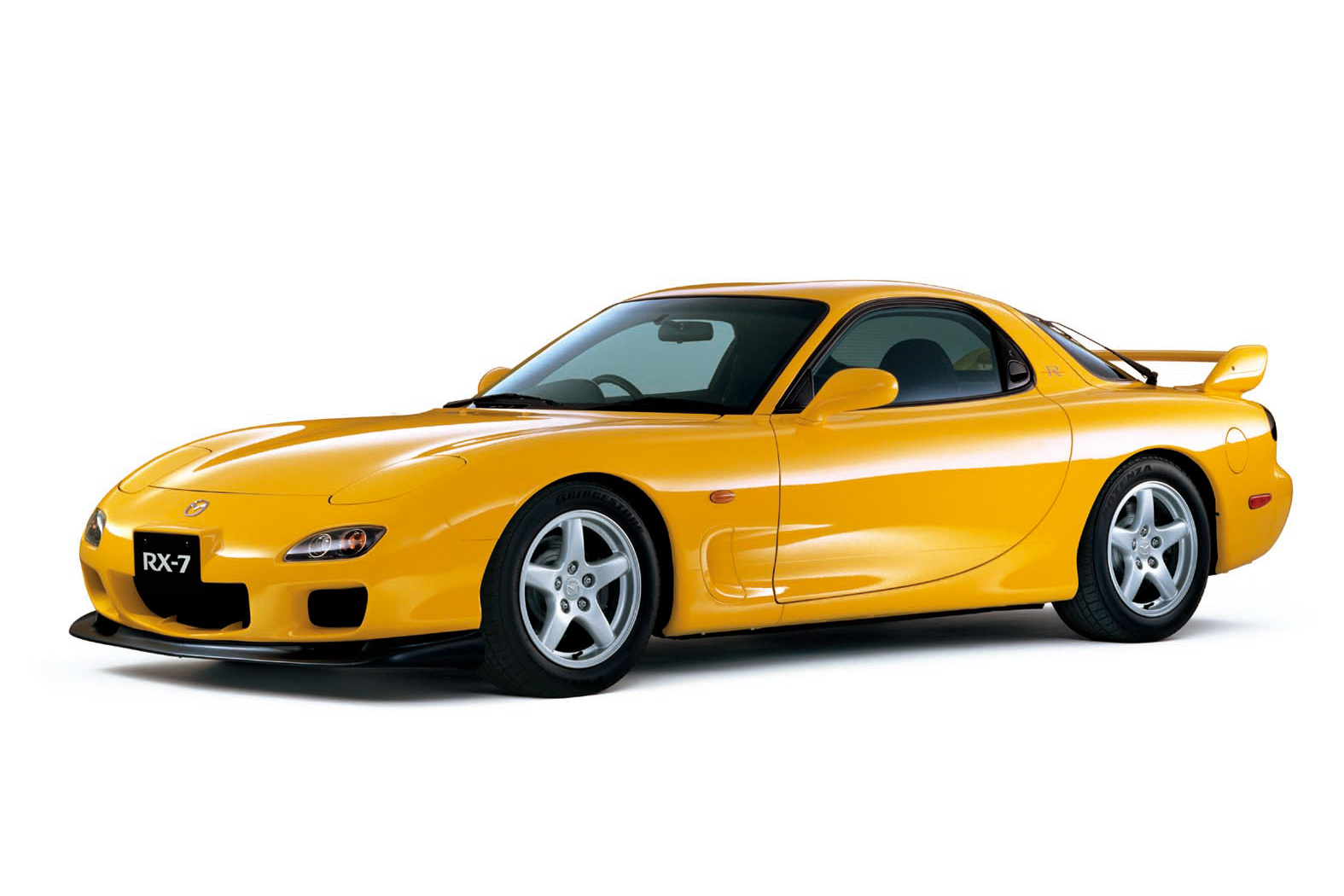 Much to the disappointment of the fans of fun cars, Mazda had to succumb to emissions regulations and kill off the RX-8 earlier this year.

The replacement was originally dubbed the RX-9 and we’d heard a few things about it, including the fact that they were taking in suggestions.

Things are now looking a little different as news of that car rears its head in an unpleasant fashion.

That new car is only going to be ready sometime in 2017. This is incredibly delayed and all we have to go by in the meantime is the upcoming Mazda6 Coupe.

It seems that the return of the Wankel engine will be taking place as part of an anniversary of the original Mazda with such an engine, the Cosmo.

By 2017 it will be 50 years old and it’s quite the party piece to have. As for the car itself, things seem to have changed a bit.

It’s now a replacement for the RX-7 rather than the RX-8 which probably means the car got considerably more oriented towards the sporty side rather than the practical sedan.

No problem here, after all the Mazda Cosmo was a petit car and the RX-7 itself wasn’t exactly huge on its own.

As usual, the star player will be the powerplant which is to be 1.6 liter 16X rotary. This new engine is rumored to be rated around 300 horsepower.

Forced induction may play into that estimate but we’re yet to find out any solid details on the matter.