Chevrolet Volt EV is back on track 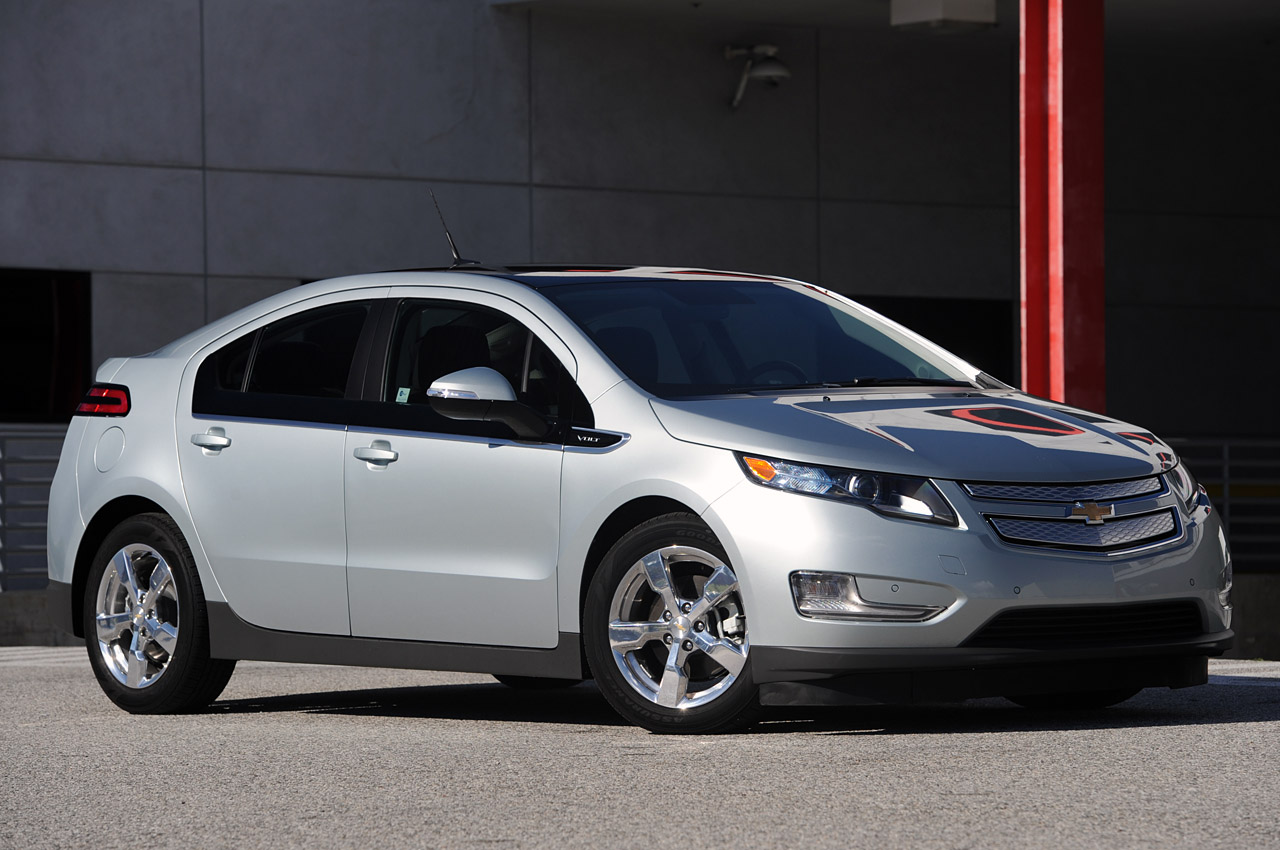 As we keep track of the Chevrolet Volt and its rather sitcom-like experience with life and the current car market, things never cease to amaze us.

We’ve got battery risks, they get eliminated, safety problems are putting the screws on investigators and there’s the ever daunting issue of costs.

All of these have had quite the effect as not so long ago, Chevrolet shut down production of the Volt as stocks were piling up.

Having just gone past the end of Q1 2012, Chevrolet seem to be happy with the way things are moving around the Volt EV.

The extended range EV has actually been finding customers and stocks are beginning to drain. That’s not something you want to happen, is it? Therefore, a quick fix is on the way.The bowtie brand will restart production at the Detroit facility earlier than GM had anticipated by looking at the original numbers.

What was once a five week offline period was shortened by a full week. Don’t think the Chevrolet Volt is going to be outselling the Toyota Camry anytime soon but it’s a start.

January sales were shaky, February saw the scandal take effect and yet sales were a decent 1.023 units. March however is where things kicked into high gear as 2.289 units of the Volt were sold.

The road ahead is still rocky. GM’s association with politics will see opposing runners of the current administration bash its cars.

It comes as no surprise that the car GM is fielding at the top would be the one most shot at. The Chevrolet Volt hasn’t had an easy life so far and it doesn’t look like it’s about to get one now.