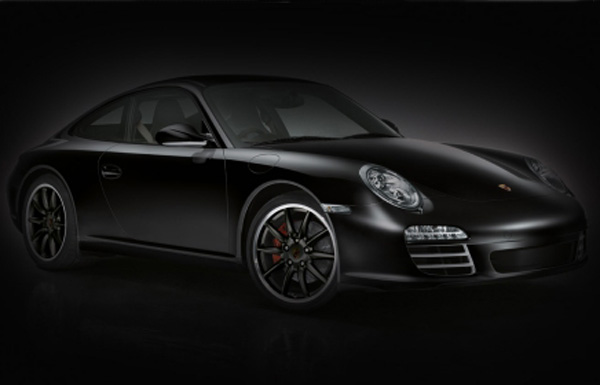 American Express will put on sale three special editions of the Porsche 911 Carrera S model, at a price of 210,000 euros. The money will be donated to UNICEF. To celebrate 10 years since it launched its customers Centurion service, American Express has prepared a special edition of the 911 Carrera S in collaboration with Porsche. The version named Centurion Edition will be produced only in three units, to ensure the future owners exclusively.

Introduced today in Hong Kong, the sporty model can be ordered until July 31 only just by holders of American Express cards, willing to pay a sum of 210,000 euros. The money from the sale of three copies will go to UNICEF, which will be used for helping children in underdeveloped countries.

Under the hood aren’t any changes. The special edition retains the 3.8 liter boxer engine capable to develop 385 horsepower, mated to an automatic PDK transmission. Those resources allow the sports model to accelerate from 0-100 km/h in 4.3 seconds and reach a top speed of 300 km/h.