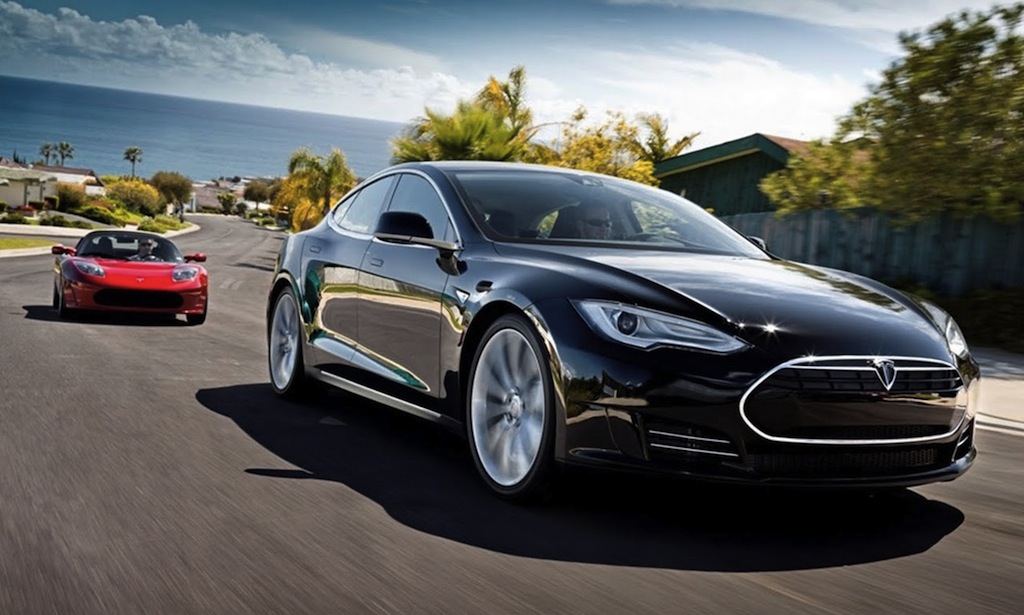 Guess what electric car maker is staying on top of their game when it comes to their new model; too late, it’s Tesla.

The American car maker is announcing that people interested in buying a new Model S sedan can get an interesting deal.

If they already own a roadster and want to lose some sportiness and get some added practicality, Tesla is ready to help you out.

They will accept trade-ins for the Tesla Roadster as a sort of “store credit” which will knock back quite a bit of the original price.

Obviously, Tesla took precautions not to let us know exactly what the Roadster would be worth to their dealers.

It makes a certain amount of sense since various usage has been put on those cars and they can’t all be treated equally.

Anyway, much like the gadget stores that accept such deals, we do expect the Tesla offer to be a little low.

This is a mix of usual factors for second hand cars and the idea of the battery and overall technology getting outdated.

If I’m honest, I doubt there’s going to be too many people who bought these in the first place and can’t afford, or don’t want to pay retail on a new car.

Sounds like a bit of a sour deal but let’s remember that the Roadster was one of the landmark cars in terms of electric vehicles and that it has the desirability of the sports car.