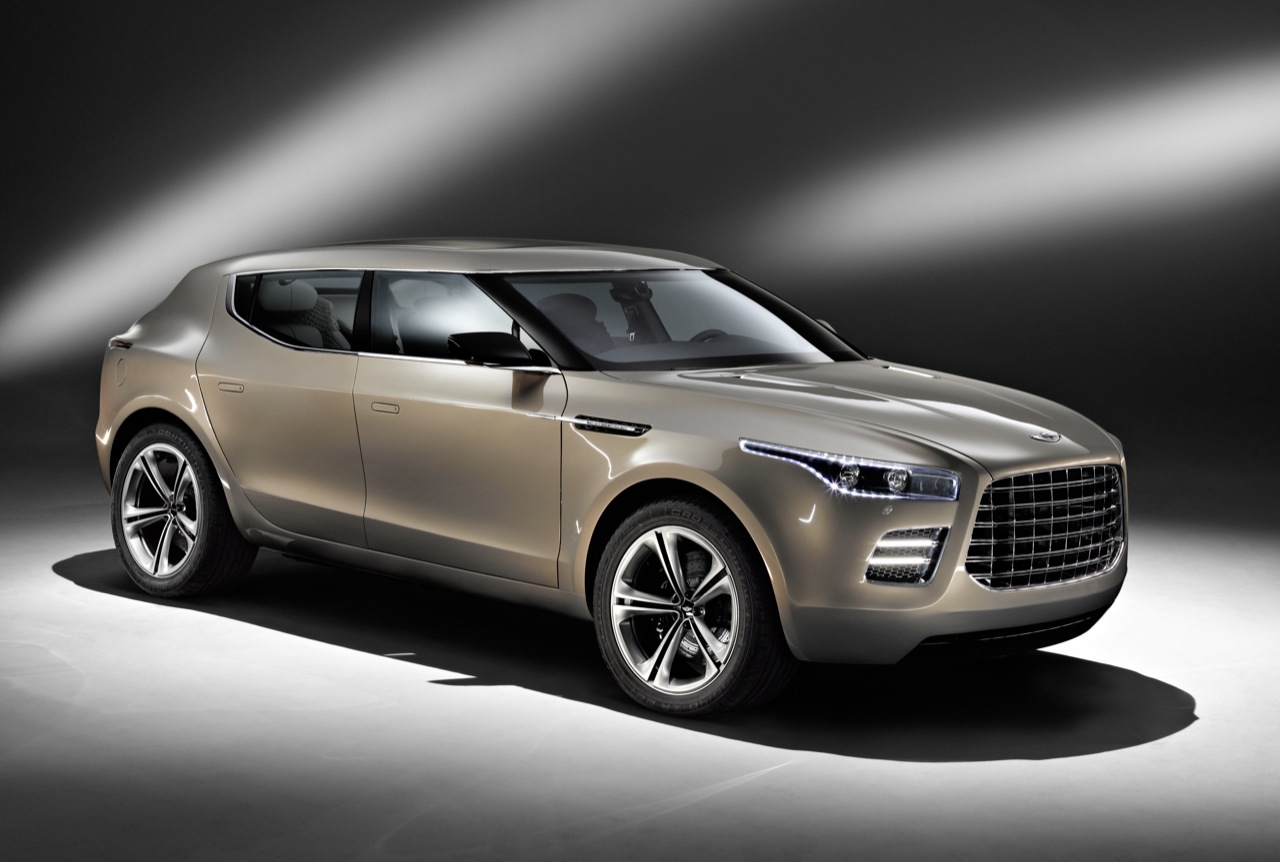 The famous British luxury car manufacturer, Aston Martin, came out in 2009 with a concept for the Geneva Motor Show. The concept revived an old brand of the company as it was called the Lagonda.

The concept however was a crossover, not the usual saloon type that Aston Martin would badge as a Lagonda. This lead to responses that basically killed the whole idea off.

After a while though, the company announced they had a change of mind that actually pleased me concerning the future of the Lagonda.

Now we have confirmation that the Aston Martin Lagonda will enter production from the company. Since Aston have already taken some stick with the giving in to legislation and creation of the Cygnet I’m guessing they are probably willing to win the public over again.

To do this, I hoped they come out with what they decided earlier. A new Aston Martin Lagonda, in production form, that is a properly suited vehicle.

By that I mean it will be a frighteningly fast, four door saloon that’s very comfortable. Pretty much a lot like the old Aston Martin Lagonda.

Unfortunately, while the modern Aston Martin Lagonda will see a complete redesign from what it looked like as a crossover, it will still be a four wheel drive SUV. This is sad, and it’s almost certain as the news is coming from Aston Martin CEO, Ulrich Bez.

Apparently the newer markets such as China and the Middle East will make this Aston Martin Lagonda SUV a serious business case.