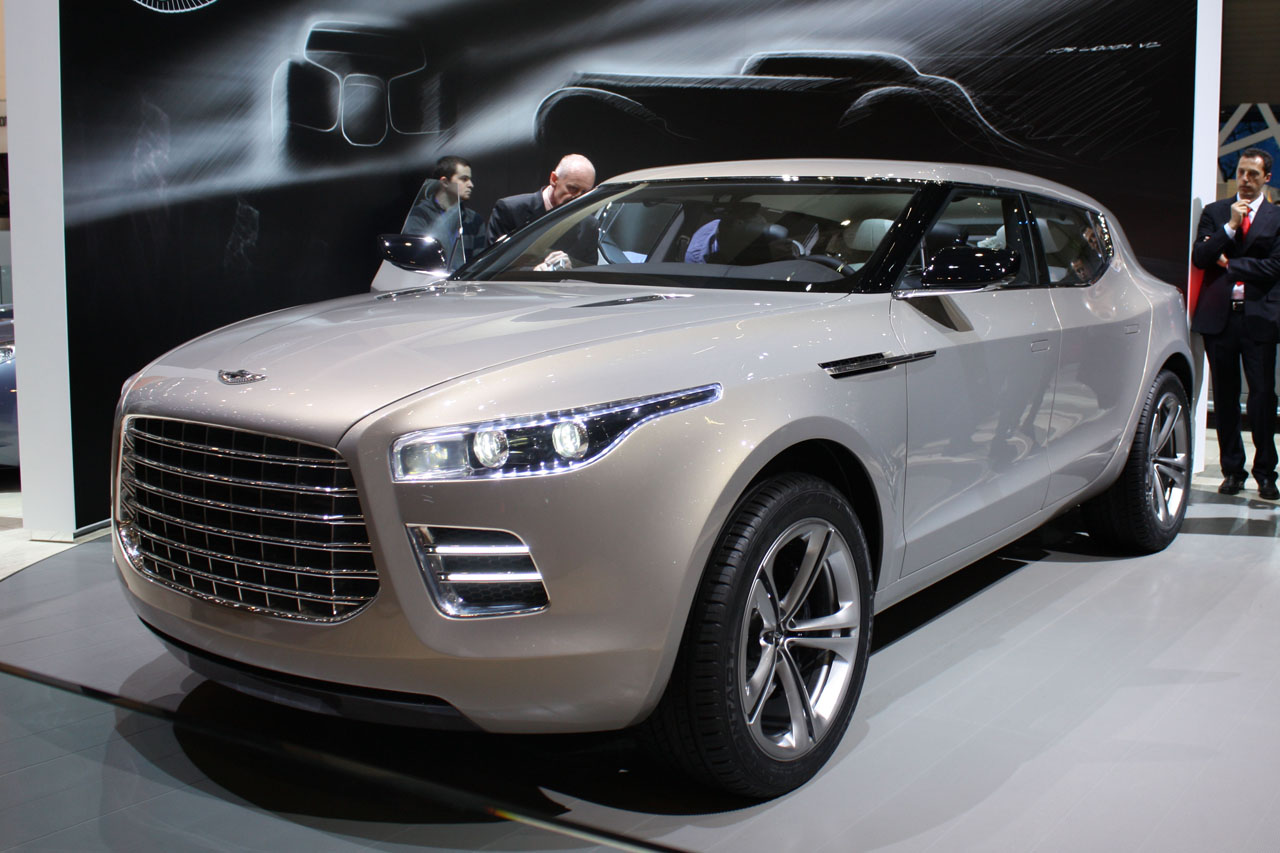 Aston Martin has just gained my total respect. That might not seem to be news worthy but trust me, it is. First of all, I’m a difficult guy to please and secondly the reason for which they’ve ingratiated themselves to me is that they’ve done something manufacturers incredibly rarely do.

What they’ve done is scrapped that Crossover thing they have been showboating here and there since the 2009 Geneva Motor show from the Lagonda part of the Aston Martin brand and rightly so as it truly was an affront to the great badge that AML is.

And they’re going one step better at it, instead of killing off Lagonda once more they will be assigned a new task, one that enthusiasts approve of.

They will be turning the Aston Martin Rapide into a proper four door saloon instead of the awkward four door coupe with room in the back for some teenagers perhaps. According to various sources the development of this new proper four door Aston will pretty much take on as much as four years which isn’t that much in terms of car development but it is a serious issue for those who were hoping to hitch a ride at least in the back of a Gaydon creation and actually enjoy it.