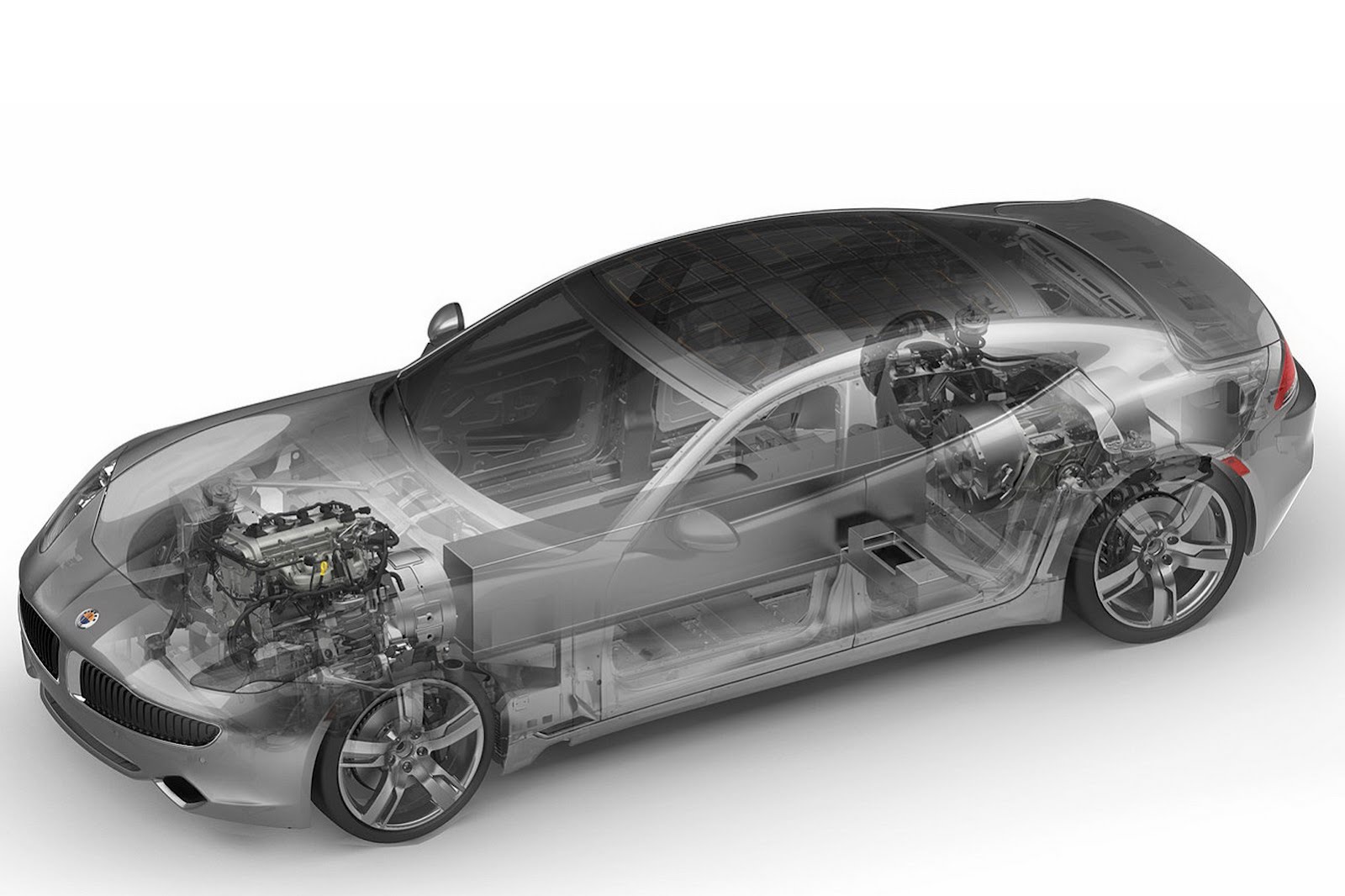 It just seems that no matter what… Fisker simply can’t move on ahead with the development of their new products. Actually, they’re struggling to catch up.

Remember the recent battery safety risk? How about the garage fire that’s said to have started from it?

Though initially, this problem was said to be limited to a rather small amount of Fisker Karma models it seems that number was underestimated.

19 cars extra units manufactured from September 22, 2011, through January 20, 2012 will be called back into the factory for battery fix (or rather battery cooling fix).

Fisker say the numbers aren’t so big and that there’s not too much reason for concern but then again, the numbers of Karmas on the road aren’t so great either.

Anyway, the recall is already under way so owners of the extra 19 cars who don’t want to say goodbye to their garage might want to look into this as soon as possible.

Oh and here’s the cherry on top. Fisker have lost some confidence in their product as they recommend that buyers don’t drive their cars to service.

It’s best that they contact customer support or their dealer so that transporting of the vehicle directly to their repair facility can be arranged.

Seriously, either A123 (the battery maker) or Fisker seem to be hitting it one bad piece of luck after the other.