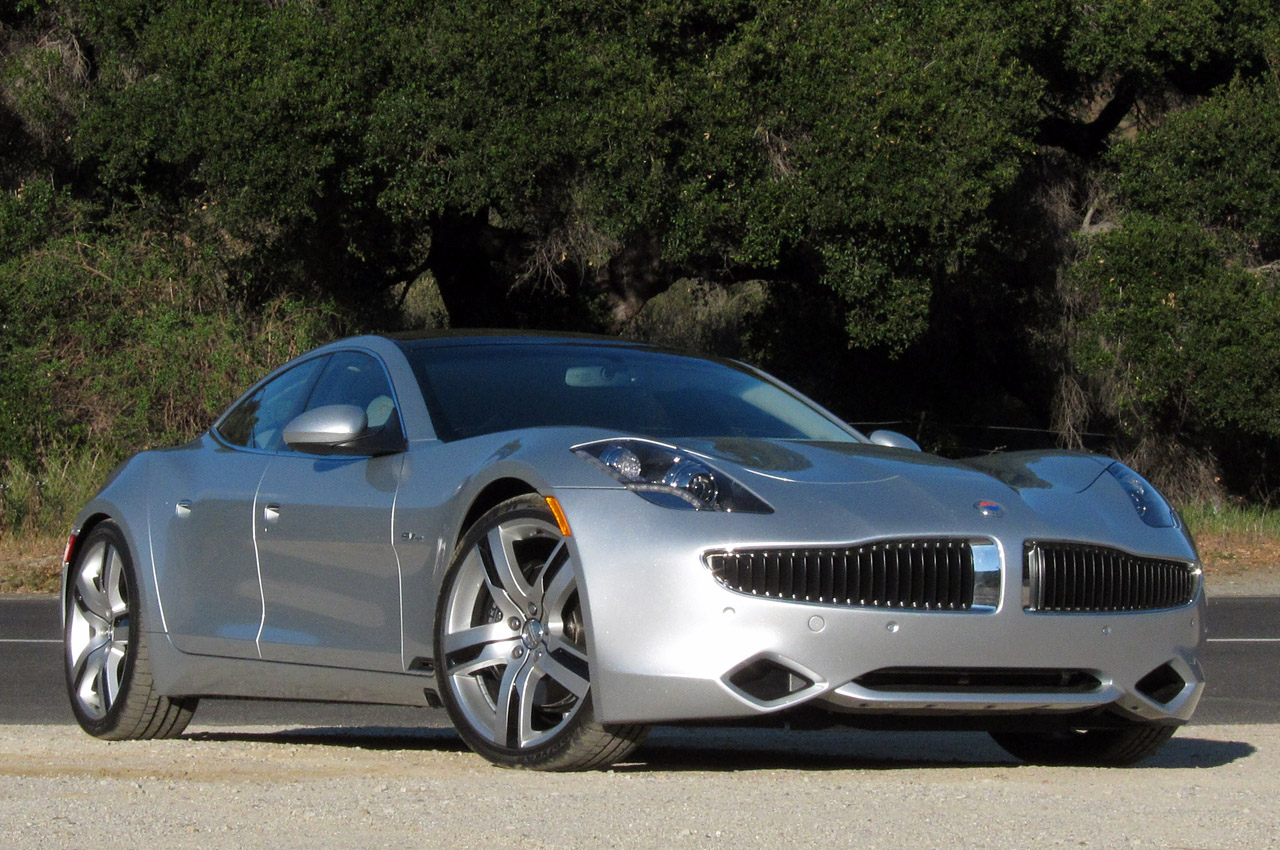 Forget early adoption, the Fisker Karma is getting itself into yet deeper problems with the safety risks that seem to be plaguing it.

Pending the original market delays, things looked up a bit for the Fisker Karma as plenty of reviewers took a liking to it.

After a while though, serious problems came up. Stuff like battery fire risks, problems at Consumer Reports and even Justin Bieber buying one.

Now though, things have gotten quite serious on the first of the problems. Recently there was a fire in Texas and the chief fire investigator for Fort Bend County placed the blame on the Karma.

According to the owner, it caught fire just a few minutes after he’d got home. It wasn’t charging at the time but the man said he felt the smell of burning rubber.

Interestingly, the troublesome battery pack wasn’t where it started. That survived the fire intact so investigators are still pinpointing the issue.

So far, they’ve described the situation as the Fisker Karma would catch fire in a similar matter to a golf kart. Let the jokes commence.

On a serious note, the resulting fire caused quite a lot of damage. Not only was the Fisker Karma written off, it put some dents ont an Acura NSX and a Mercedes SUV.

Add the whole thing up and we’re looking at a six figure loss the Fisker Karma is said to have caused. That’s not exactly great publicity.