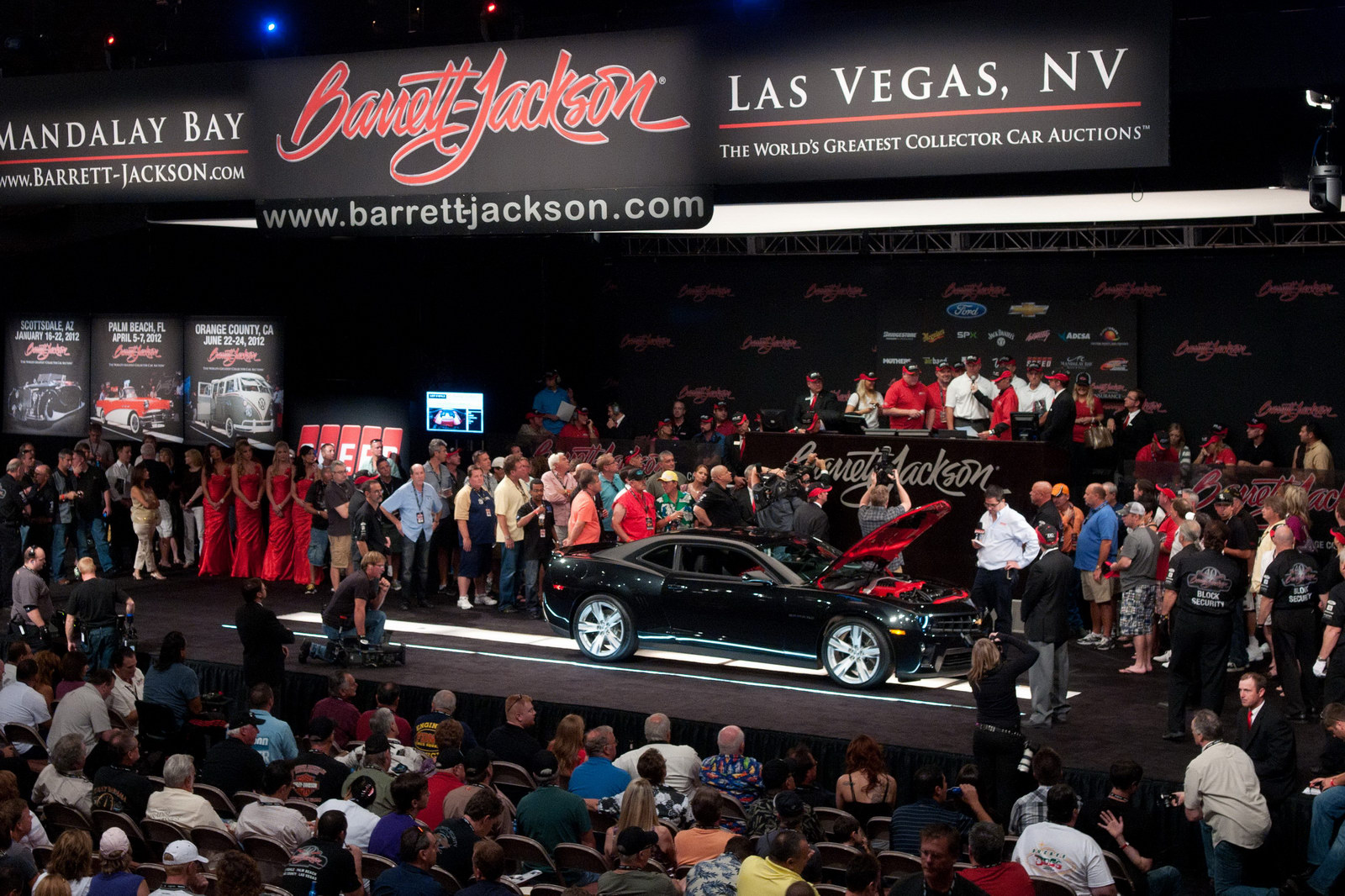 A 2012 Chevrolet Camaro ZL1 just registered a very interesting record for its “breed”, especially in the case of a new car that is soon to be available for a lot less.

Sure, it’s the fastest version of the Camaro ever and it may well be one of the fastest pony cars out there but it is still worth a great deal less then a quarter million dollars.

What makes this particular 2012 Chevrolet Camaro ZL1 that much more special is the fact that it is the very first one to roll off the production lines.

As a final “specialness” bonus point, the recently auctioned off Chevrolet Camaro ZL1 will be the only one ever made that features a Carbon Flash Metallic finish.

Instead, all the proceeds from auctioning off this special premiere pony car will be headed for the YMCA of Southern Nevada.

The link between the YMCA and GM is Greg Heinrich, president of Fairway Chevrolet, a man who has been involved in charitable work for the youngsters for several years now.

And by the way, the winning bid belonged to Rick Hendrick, a man that’s not very well known but who’ll certainly be feeling a bit more special thanks to his 2012 Chevrolet Camaro ZL1.