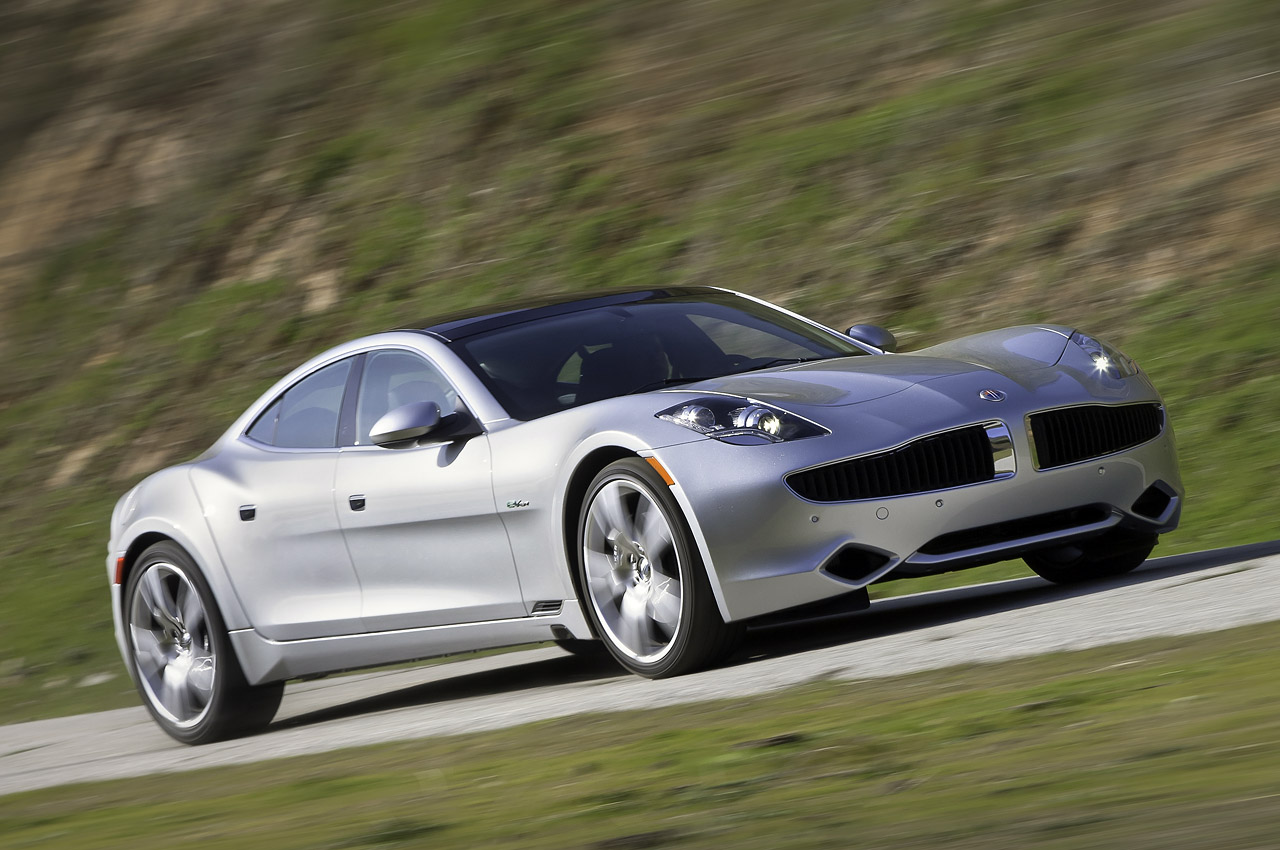 The Americans at Fisker had finally got their act together, announced the final specs of their Karma and even managed to deliver a few of them just before they were, once again, struck down.

This time, the announcement didn’t come from Fisker themselves but from the suppliers of the part that may end up being a problem.

A123 is a battery manufacturer that, among others, makes the battery units Fisker uses in their cars and the announcement they made doesn’t see many smiles.

It seems like the batteries delivered for the Fisker Karma extended range EV have misaligned hose clamps for the cooling system. This would, in all probability, lead to cooling system leaks and, eventually, to a shorting of the battery causing considerable damage to the system.

In an unfortunate twist of fate, of all the clients A123 has, Fisker is the only manufacturer affected by the problem. Still, could have been worse, after all, just 50 such batteries have been delivered so far.

The battery supplier has announced that it already has a fix for the problem and that they take full responsibility in making the appropriate repairs.

According to both companies the relationship between them is still strong despite the mishap.

So far Fisker have managed to deliver a total of 225 units of the Karma so their image will probably not suffer too much for this recall.

Then again, the fact that EVs are still in the early adoption range will likely make clients considerably more tolerant of such situations.