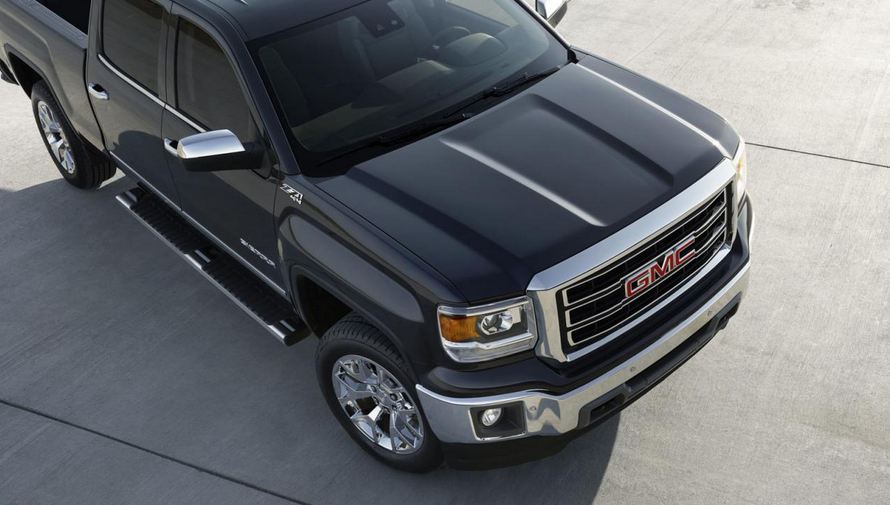 Recently, the guys from General Motors unveiled the 2014 model for the GMC Sierra pick-up truck. Not all information was disclosed at that time.

Now we got another bit of the puzzle, consisting of some information on the engine and its torque output.


The power produced by the V6 on the GMC Sierra is distributed to the wheel thanks to a six speed automatic gear box. The engine is also fitted with a lot of the more popular features like cylinder deactivation, direct injection and continuously variable valve timing.

Going on sale later this year, the “little” truck that could will fetch the price of 25.085 USD, and that’s with the standard EcoTec3 V6 engine.