Citroen’s new C5 will be developed by Opel 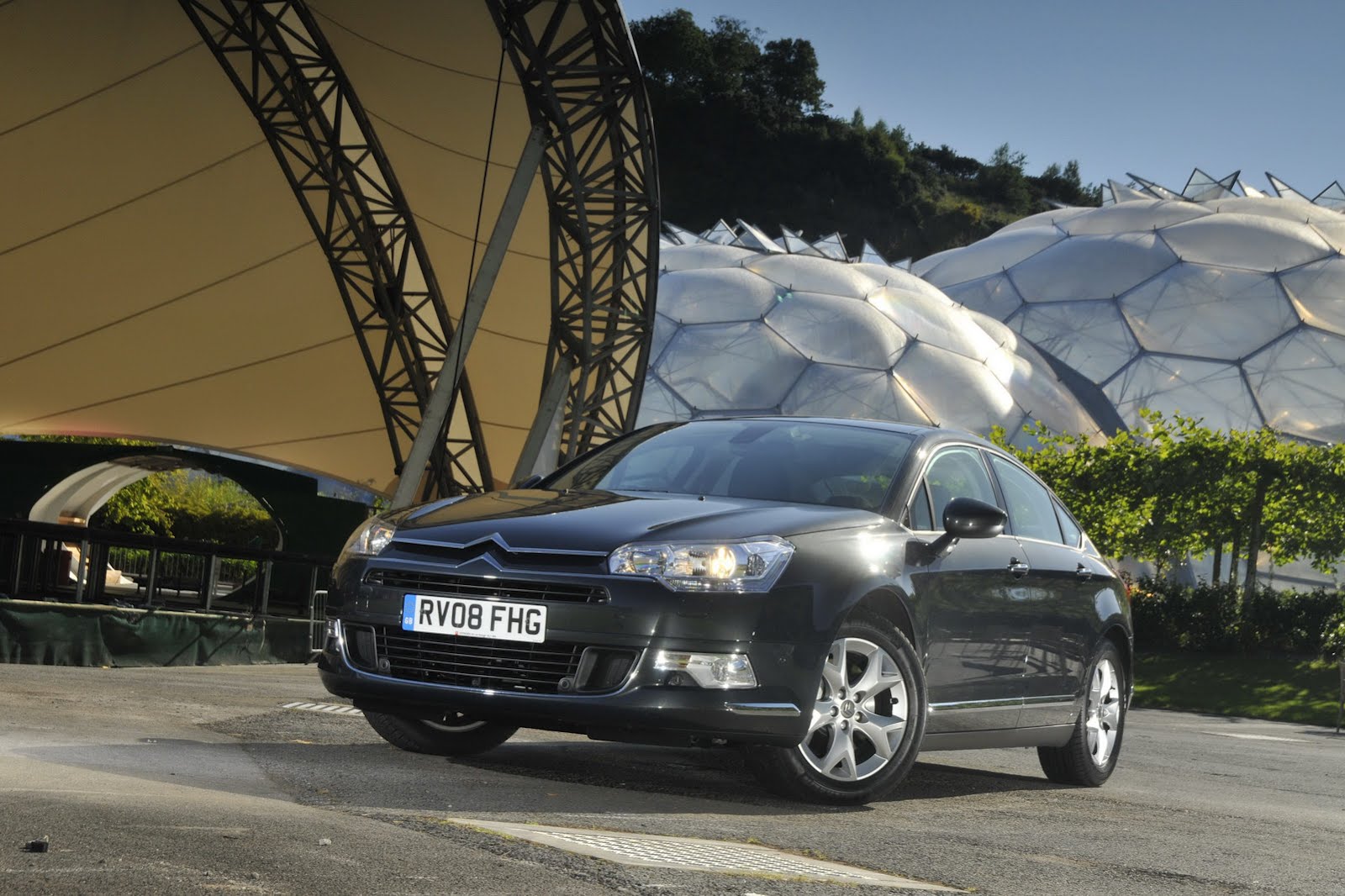 There’s been quite a bit of talk recently about the Opel Zafira. Some leaky newspapers and paparazzi have made a bit too much of a show out of the deal.

The news simply went down as thanks to some meetings before Opel and PSA will have the French outfit develop the next generation of the Zafira.

As it turns out, not only is that not true, but the meeting actually went the other way round on the whole development situation.

It’s going to be the Germans who are going to do the developing of the upcoming version of the Citroen C5 sedan.

If I’m honest, the Opel Zafira never really needed improvement in any aspect but the Citroen C5 has been, since the last generation, looking and feeling quite a lot more … German.

With Opel now coming out with this sort of information, it’ll be just bringing stuff out in the open when it comes to development.

That’s not to say that the French have certainly collaborated with Opel when they came up with the car but PSA must have certainly been looking over somebody’s shoulder.

Even though Opel isn’t doing great financially and GM is still trying to cut the losses there, they need to look to the future.

That’s why they’ll be making a new platform for some mid-sized cars such as the Opel Insignia, Citroen C5 and even the Peugeot 508.

PSA will certainly not mind cutting costs when making bigger cars, the sort which make for a better profit margin than the hatchbacks they usually sell.