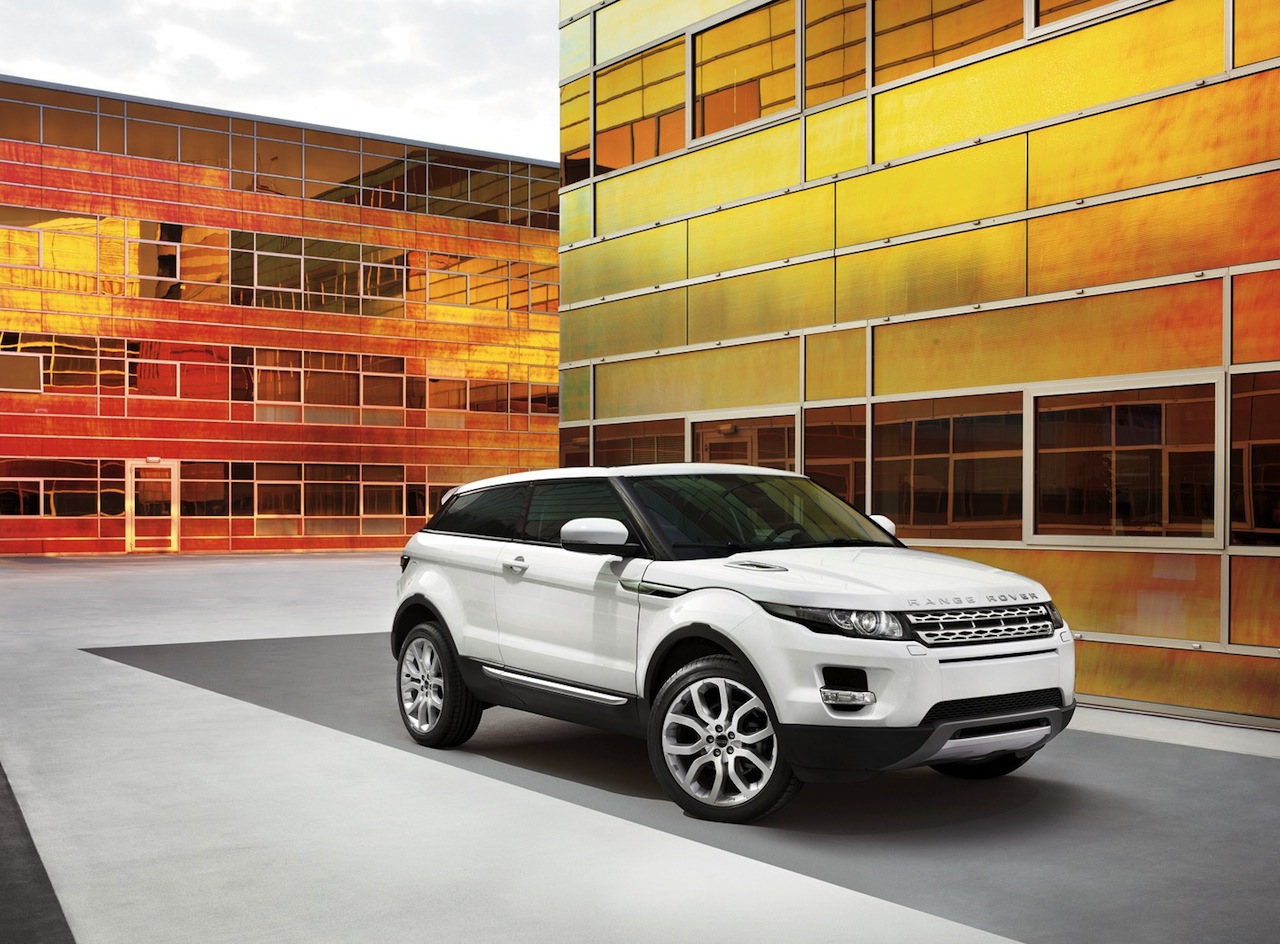 We talk about the Range Rover Evoque Pure, a model which is priced from $41,995, about $2,000 cheaper than the previous entry-level variant of the British SUV.

According to the company, the Evoque Pure gets a standard aluminium alloy roof instead of the panoramic roof while several premium features at the interior, such as the leather upholstery, are not available anymore.

Largely, these are the modifications brought by Land Rover to the new Evoque Pure in order to make it more affordable. The new model benefits from the same engine and transmission as the former base version in the United States.