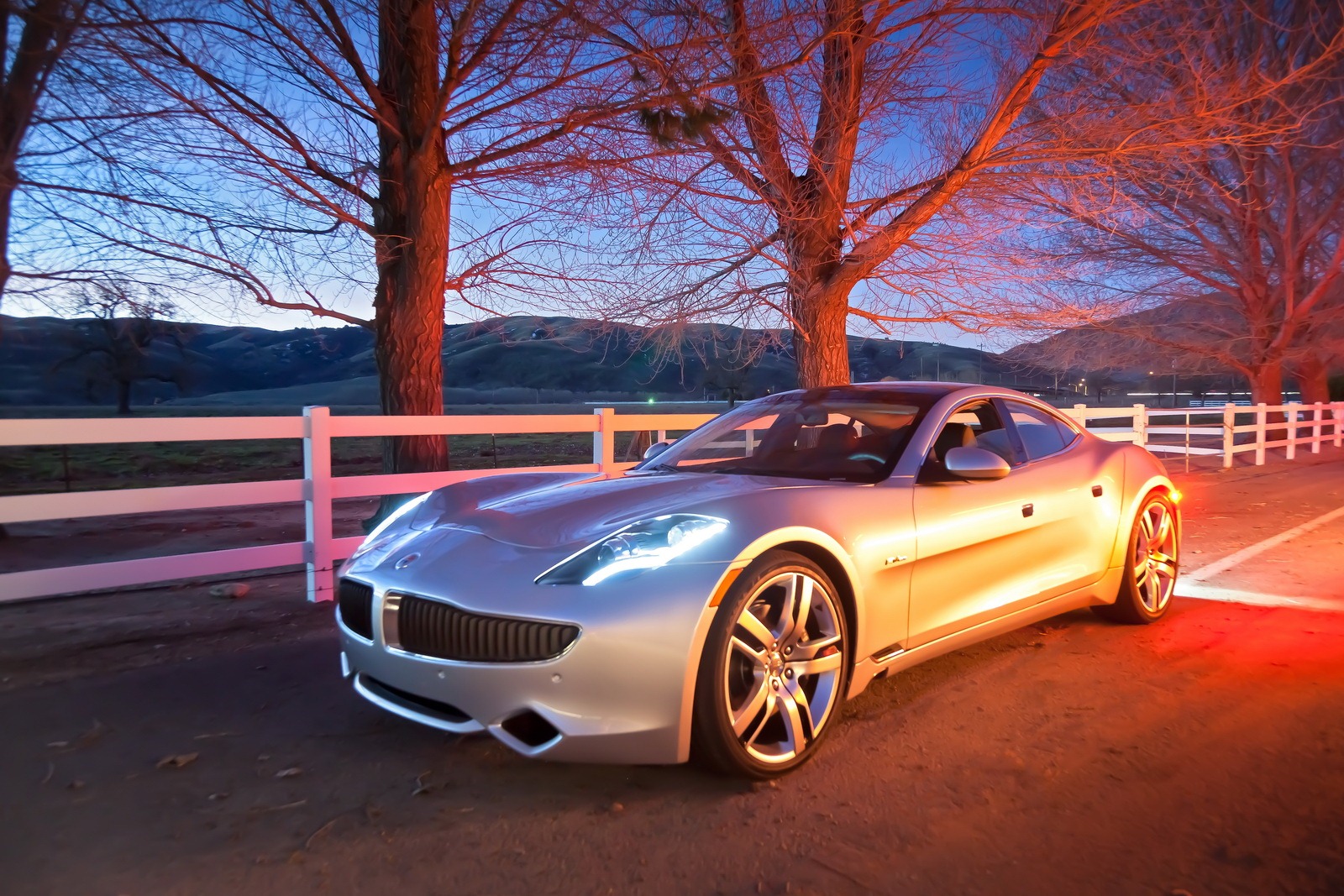 A long long time ago, in a galaxy that’s exactly ours, there was a planet were a fella’ called Henrik Fisker who made his name designing cars.

Shortly after that he moved to the US and started a brand new company named after himself. Everything looked very promising.

It got even better when the politically correct stuff like resource management, fuel efficiency, electric mobility and a new stunning designed came in.

Shortly after that, things messed up as the Fisker Karma kept getting delayed and more expensive. When it was ready for some reviews the news didn’t get any better.

Though most of the initial testers were impressed with the Karma package, things quickly went downhill when reliability issues started to creep in.

A Consumer Reports test came in and things went towards catastrophic as the brand new Karma broke down very quickly.

The competition’s CEO, Elon Musk, then went on to criticize the ideology behind the whole project and its poor execution.

Really, the recipe was stacking up for some serious bad news but it didn’t stop there. The Karma’s downfall once again comes from Consumer Reports.

The American authority went on to fully review the Karma and the results are poor. It seems that they rate the car as too expensive for what it offers.

On top of that, the fuel economy levels don’t seem to be anywhere near impressive. That said, I very much doubt the people buying the Karma will care too much about these details.

They’ll be buying into the image, the smugness and the individuality rather than the practicality.