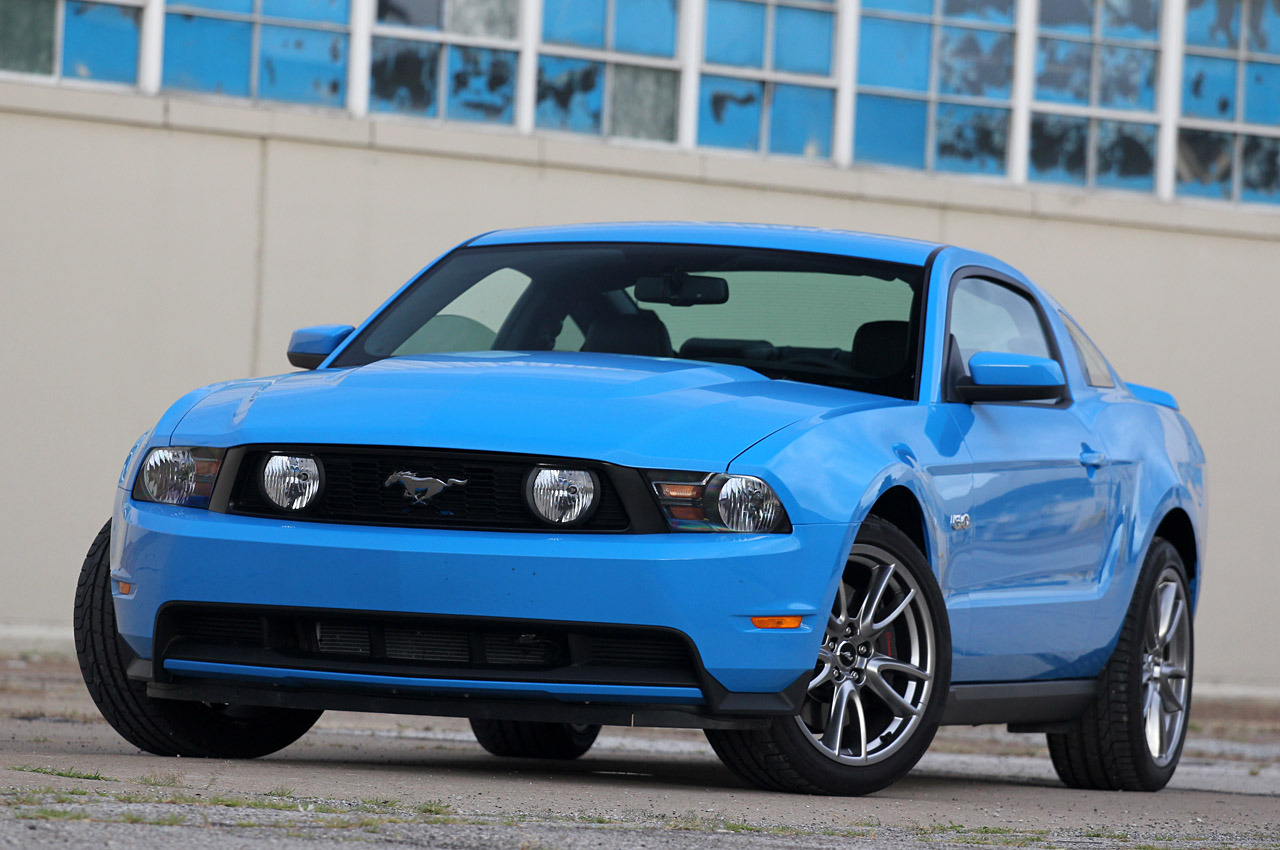 Downsizing seems to have struck once again. A rumor which seems to have started at Motor Authority speaks of how the Ford Mustang loses a few of the ponies that make it feel special.

This rumor goes both ways so let’s try and see the good version first of the 2015 Ford Mustang having a four cylinder engine under the bonnet.

That is what I’m going to try and do just before highlighting the negative side of this possibility and attempting to dismiss the rumor.

A smaller engine like a four cylinder unit, albeit turbocharged (also part of the rumor) would mean that the 2015 Ford Mustang gets lighter and has a chance at better weight distribution.

These in turn would mean better fuel economy, less carbon emissions coming out the back and the holy grail of better handling available.

The price for all of these would be the lesser power and some added reliability concerns. The rumor calls for a 2.3 liter four cylinder Ecoboost engine. Needless to say, this powerplant doesn’t exist anywhere in the Blue Oval’s lineup, let alone somewhere near a Ford Mustang.

According to the unconfirmed source, the 2015 Ford Mustang will actually be powered by a different version of the 2.0 liter Ford Ecoboost four cylinder that would receive nothing more than a new cylinder head configuration.

It all sounds lovely, but it seems like Ford would honestly be complicating something for no reason as this engine would clearly be powerful enough as is for an entry level Mustang.

Then again, more power and “cubes” would almost certainly not upset any muscle car fans.

On the downside list we find how a performance of an entry level Mustang as not enough. Let us not forget, until the 2011 Ford Mustang V6, all previous low performance models were regarded as rental cars.

The four cylinder engine also implies something on both sides of the problem. The 2015 Ford Mustang receiving a four cylinder powerplant would also help users related to what is known as the Foxbody version.

The old Foxbody Mustang came to life sometime in the eighties and was pretty interesting to most aficionados which could imply that there’s a lot of nostalgia around.

Nostalgia is slightly problematic however, especially given how the Foxbody Ford Mustang was one of the poorest ever selling versions of the Blue oval pony car.

Despite this, the rumor just insists on being present about how a 2015 Ford Mustang would be powered by a four cylinder engine.