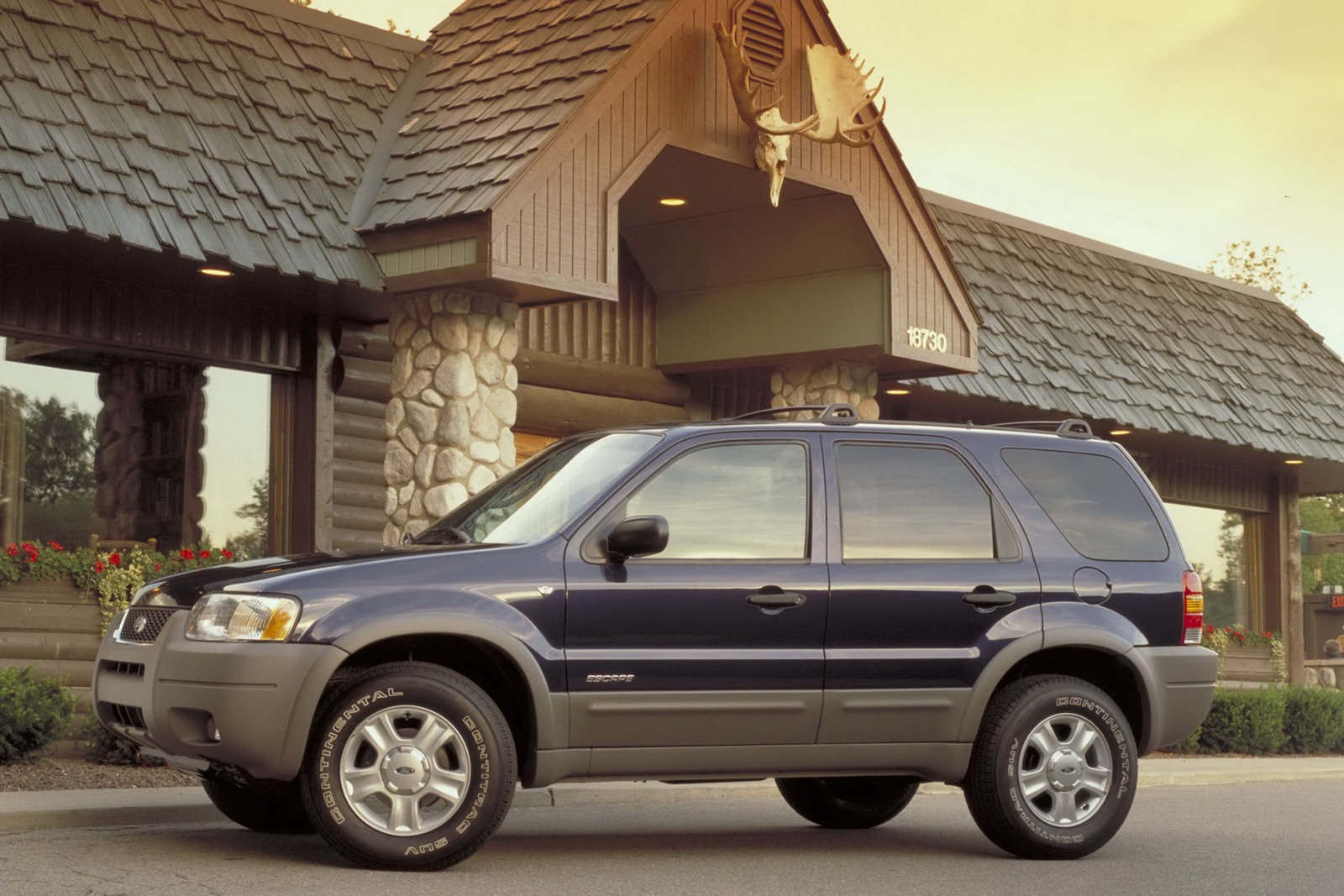 Ford is the American company that most people are looking up to these days in terms of sales and profits but apart from getting record sales, they have some seriously concerning records.

As most of GM and Chrysler fans will tell you, the Blue Oval is also a leading proposition in terms of recalls. Just a short while after one 2013 Escape gets recalled this is confirmed.

A second recall for the 2013 crossover comes up and now there’s a third recall to talk about. It’s still the Escape but it’s the old one.

The 2001 to 2004 model year Ford Escape is headed for a more serious recall one of unintended acceleration. That’s the most problematic situation ever.

Out of a total of 484.600 models of these generations Ford Escape 421.000 were sold in the U.S. so the NHTSA’s interference may actually be a little late this time.

And since the situation affects quite the large number of nearly half a million compact SUVs the figures don’t look too good. According to the NHTSA there were 99 incidents reported before the decision to push for a recall happened.

Of those, 13 resulted in crashes, nine of which lead to injuries and there was even one fatality in Arizone because of this.

The problem affects the V6 powered versions of the Ford Escape and it seems that the previous recall that was issued for this may have not been enough.

The original repair procedure has now been updated and Ford will need to make some extra phone calls soon.