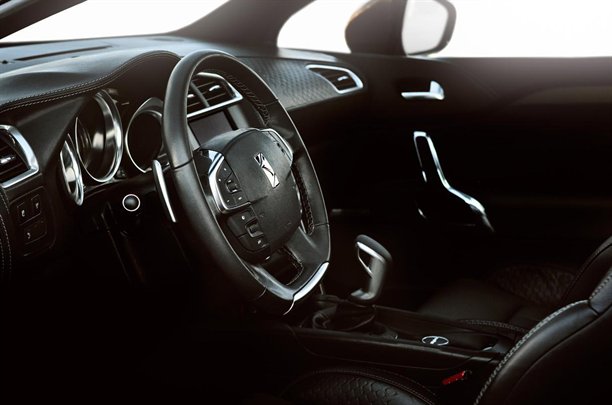 The premium compact is expected to debut in series version at the Motor Show in Paris this autumn and to borrow the new platform that will be developed the future C4. Although it will be shorter than the current generation of the hatchback, DS4 will be higher and wider, with 1480 mm height and 1820 mm wide.

According to international media, the new DS4 will not be for C4 what the DS3 is now for C3. The model will take a number of influences from the C-Sports Lounge concept in 2005 and will try to propose the audience a number of premium aspects. The interior presented by Citroen keeps the design philosophy of the brand but promises improved ergonomics, greater functionality and highest quality materials.