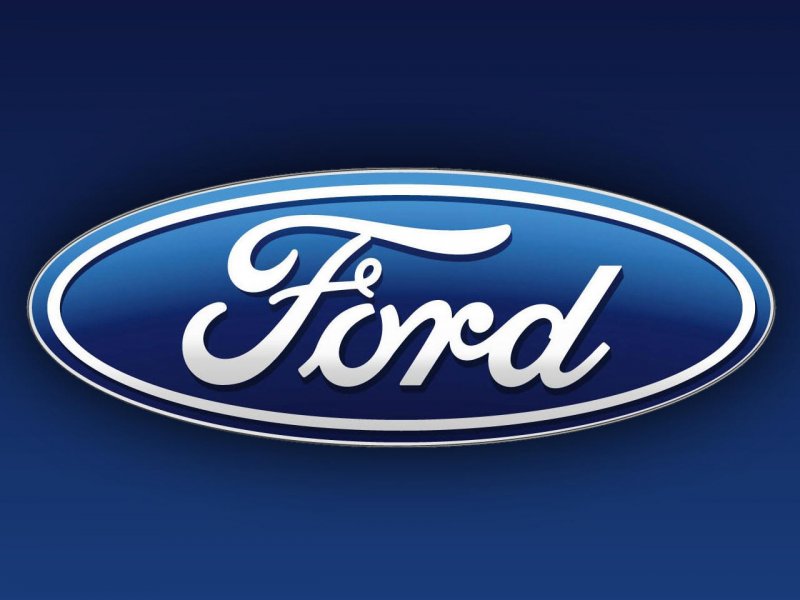 The Americans must have probably decided that the cars they make in Belgium do pretty well so they wound up signing their workers on for another four years.

That’s the gist of it, the Blue Oval will be making cars at its Genk assembly plant up until 2014 at the very least.

The Belgian factory makes the Ford Galaxy large minivan, the Ford Mondeo mid-sized sedan, available in station wagon form as well and the S-Max crossover and will continue to do so.

Another part of the newly revised contract that Ford made with the Belgians is the production capacity which will remain at 225.000 units for the moment. There is a clause on the possibility of increasing that figure if the market calls for it.

The Genk facility will ensure that about 4.700 Belgians have jobs for the following four years and there’s an even bigger plus point than that.

Future Ford investments to the Lommel plant will be making a substantial injection to Belgium’s economy while also creating a possibility for future extra jobs.

Well, at least, this is what we have from Ford of Europe’s CEO Stephen Odell, but things remain to be seen.