Ford is surprised by sales of the Lincoln MKZ Hybrid 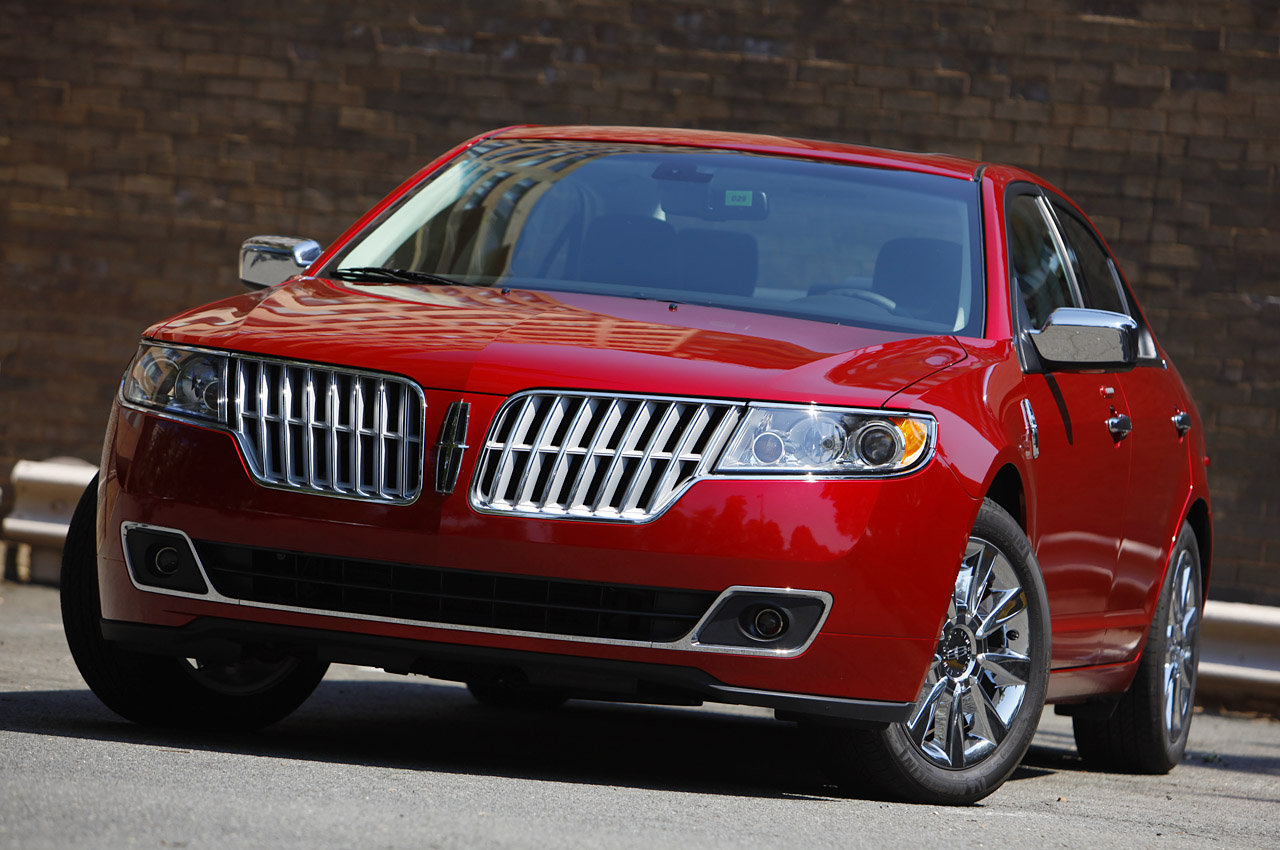 Ford’s luck seems to be increasing lately, after finding out that sales prediction make them take the lead from GM, their Lincoln division had cooked up yet another pleasant surprise.

It seems that the Lincoln MKZ Hybrid managed to meet its sales targets and even go well past them.

Ford didn’t spare that much expense and effort with the creation of the Lincoln MKZ Hybrid which must be why Ford wasn’t expecting it to do so well.

Underneath, the Lincoln MKZ Hybrid is a Ford Fusion Hybrid that was given a nice suit and an even better interior.

What the main selling point of the Lincoln MKZ Hybrid is is the price, at $35.180 it costs exactly the same as a V6 engined car.

In this case, the rational car buying market of America would clearly opt for the hybrid version thus getting themselves more technology and better fuel economy.

Initial projections had the Lincoln MKZ hybrid being responsible for some 15% of total sales of the car but the current statistics indicate that this percentage grew up to between 22 and 23 percent.

According to Lincoln, of the 3.343 MKZ sedans they sold in February, 762 were hybrids and the March figures suggest roughly the same percentage.