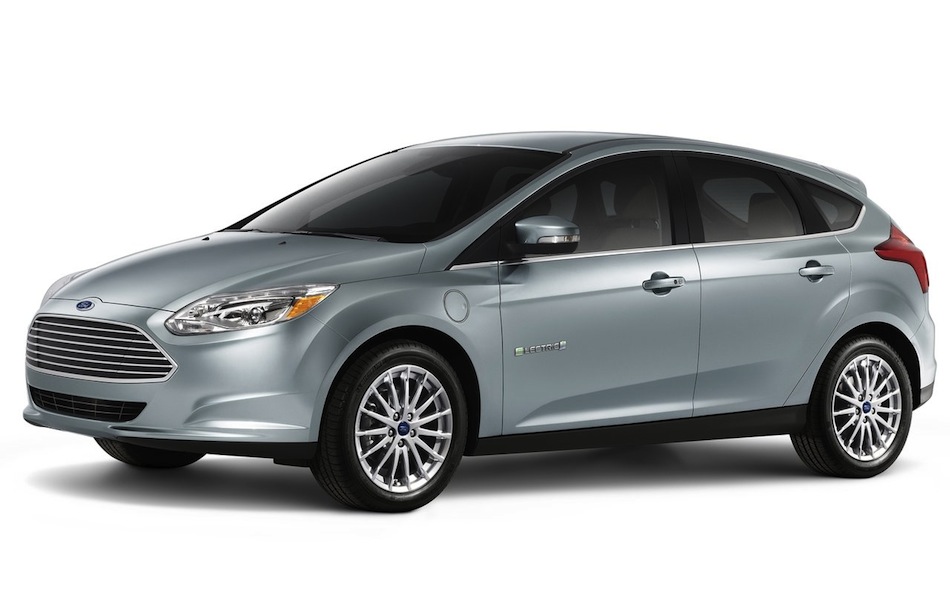 Are you honest, interested in the environmental aspect of cars but hate the kind of image that comes with drivers of such cars?

If so, you’re probably pretty interested in the new, electric version of the Ford Focus hatchback. You get the satisfaction of doing your bit to save the planet and yet you don’t stand out in the crowd.

This is where the good news come in. According to more and more reports Ford have started shipping out models of this car to its dealer network.

Which probably means that by the time you’re reading this stuff, your local Blue Oval dealer may have a brand new Ford Focus ready to give you.

Well, not exactly give. There’s a bit of a problem with the pricing here. The Ford Focus EV may look like the hatchback but it doesn’t cost like one.

Prices for it start at quite the sizable chunk of change that is $39.200. Nobody said early adoption of such tech would be cheap.

You may also have to hunt them down a bit. Ford claim they’ll only be delivering the EV Focus to just 67 dealers in California, New Jersey and New York.

Each of these dealers will only have some six units available over the next couple of weeks and only five will be for sale, with the remaining unit being used for test drives.

Quick reminder, the Ford Focus EV comes with a 123 horsepower and 181 lb-ft of torque electric motor and claims a range of around 100 miles on a charge.