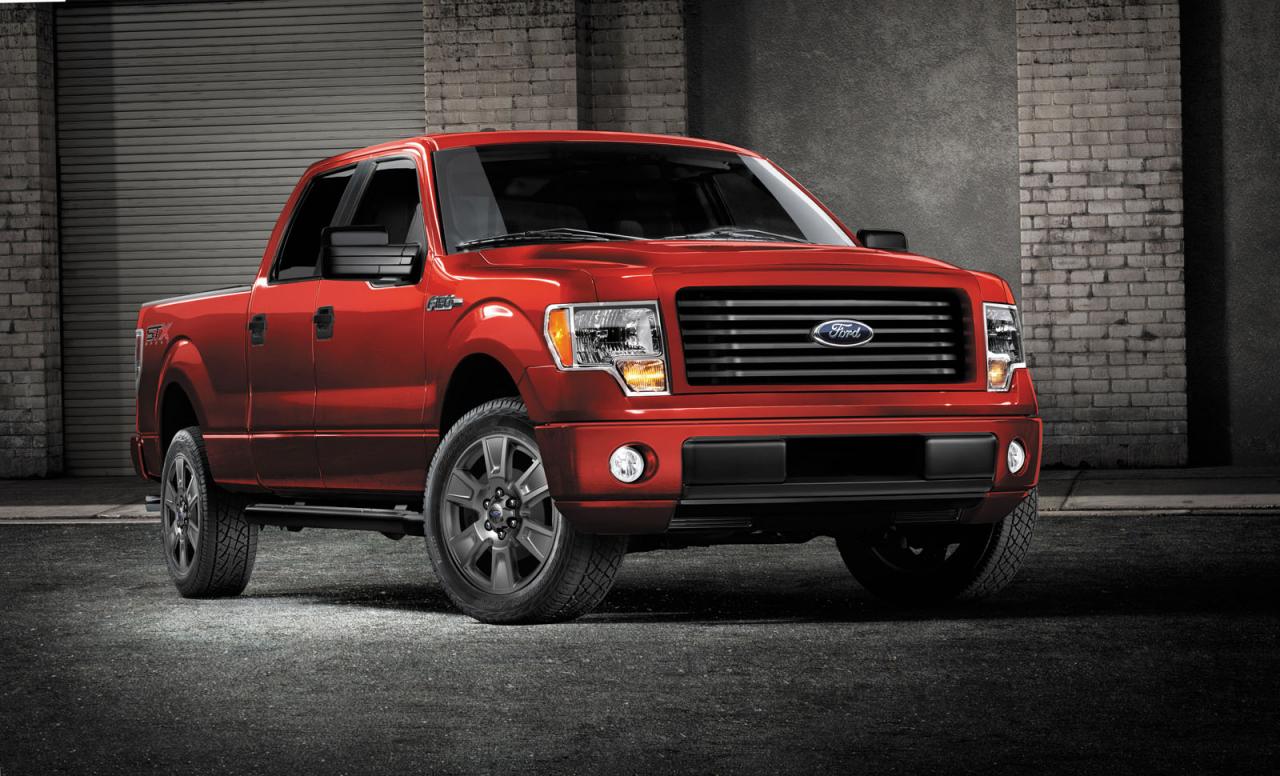 Ford officially unveiled the new F-150 STX SuperCrew, a model which will be priced from $33,145 in the States. Powering the pick-up model is a 3.7-liter engine producing 302 horsepower and 376Nm of torque.

The base model is the 4×2 version powered by the V6 engine and priced from $33,145. The more potent V8-powered all-wheel drive variant costs $37,570 in the United States.