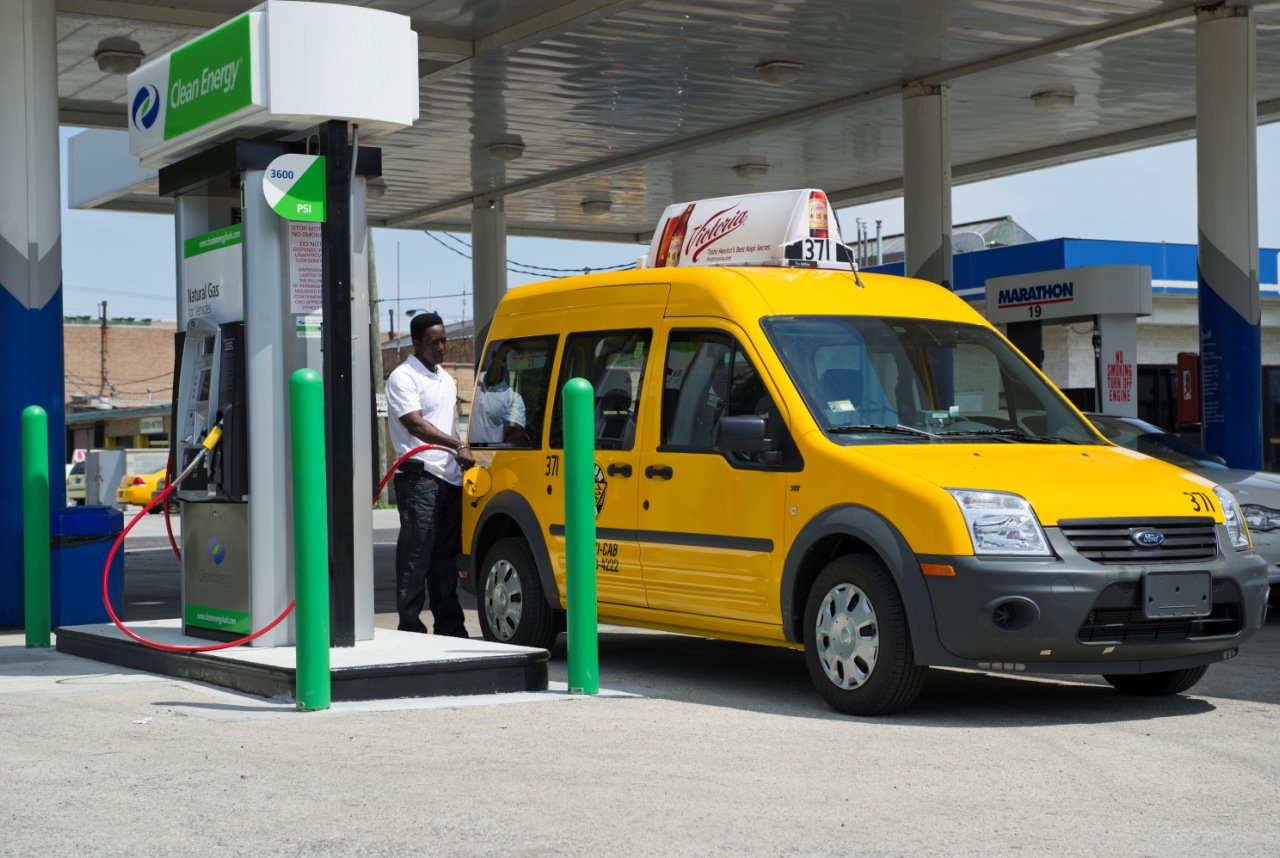 The same Ford Transit Connect will be reaching over to a different city, this time one that’s a great deal more interested in the environmental movement.

California will be using the same Ford Transit Connect, only they’ve decided to go for a different sort of fuel to put in the back, the one they call CNG.

That stands for compressed natural gas, that, apparently is the way to go when you’re interested in lean burning fuels and the whole affair about clean engines.

According to the California Yellow Cab company, they just introduced 10 CNG powered Ford Transit Connect vehicles to the city streets of Los Angeles.

It’s not much right now, but the taxi company claims that number will be bumped to just over 120 very soon and this is just the beginning.

Chicago is about to send another 12 onto the streets under the Taxi Medallion Management company’s logo.

Other states such as Connecticut have put in orders for 70 CNG-fueled Transit Connect taxis and are waiting to receive them and send them out.

Once they are sorted, Las Vegas and St. Louis. Philadelphia will be following a path in their trails so that they can also brag about using CNG powered Ford Transit Connect units as soon as possible.