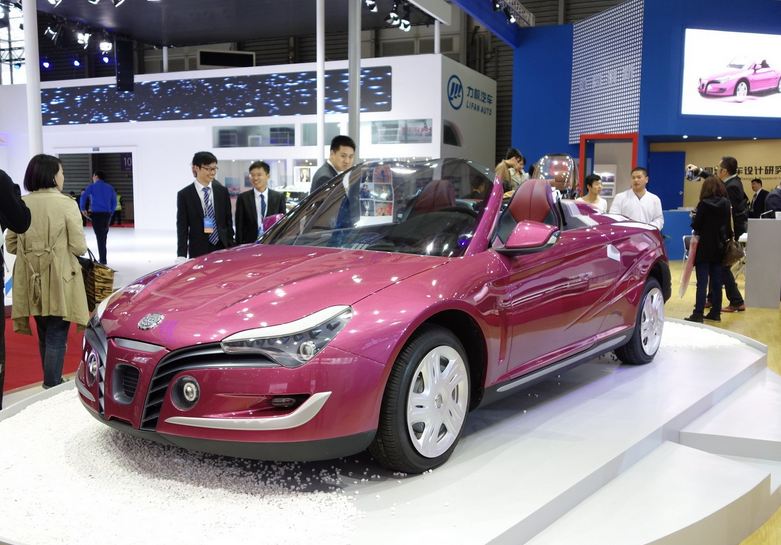 As a separate branch of the Tongji University, Tongji Auto iss not a real car maker, but rather a development division founded by the Chinese in cooperation with the Germans.

First seeing the light in 2009, Tongji Auto has released a few concept cars in the past. For this year’s Shanghai Auto Show they came up with a weird looking roadster concept.

While we don’t really know details about the Tongji concept car, we know it is supposed to showcase advancements in technology with a new hydrogen fuel cell designed and engineered by the Chinese / German tandem. Power is delivered by two electric motors, each handling an axle, managing to reach a top speed of 150 km/h.


The design of the concept roadster from Tongji Auto is weird at best. While the front end displays some nice lines with a futuristic grille blending into the oddly shaped headlights, it all goes awry from there. The windscreen is too curvy and ridiculous, the rear looks like it received some serious kicking and the color… well, I actually like the color.