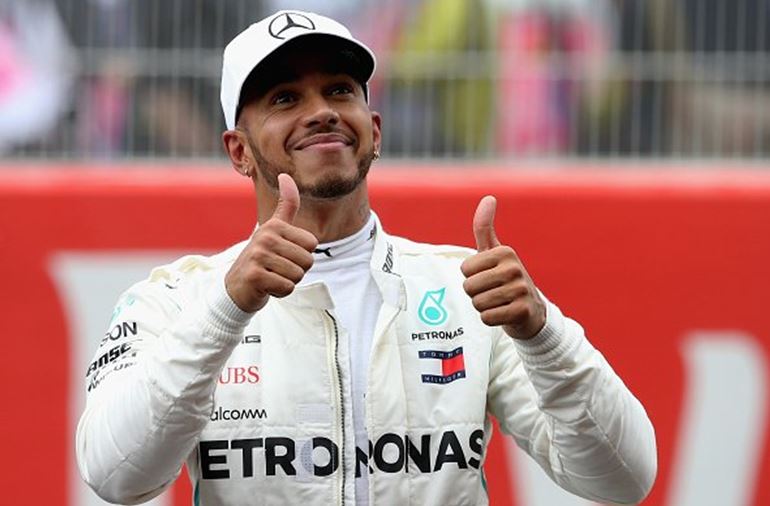 Lewis Hamilton has taken charge of the race for the Drivers’ Championship as he aims to win the fifth crown of his career. The Brit secured his second victory of the season with a flawless performance at the Spanish Grand Prix, triumphing at the meet for the second term on the bounce.

Hamilton has surged towards the top of the leaderboard after a sluggish start to the campaign by his high standards. Sebastian Vettel was the early pacesetter, although he has failed to build on his impressive start to the term where he won the opening two races in Australian and Bahrain.

As a result, the Brit is backed in the latest betting odds provided by William Hill at 8/13 to win the Drivers’ Championship. Hamilton had a similar start to the 2017 campaign before finding his form to run away with the title. He has made his move and it is now up to Vettel and rest of the field to try to respond, beginning at the Monaco Grand Prix.
For the second time in two years, Hamilton and Mercedes were caught off guard by the pace of Vettel’s Ferrari on the circuit. The Brit had claimed pole position but was not able to see out the race as he lost out to the German, finishing second in Melbourne.

Hamilton was off the pace once again in Bahrain. On this occasion, he was forced to endure a five-place grid penalty to fix a gearbox issue that knocked him down to ninth on the grid after placing in fourth during the qualifying session. The 33-year-old was able to recover to finish third in the race, although he still lost further ground to his rival at the top of the standings. 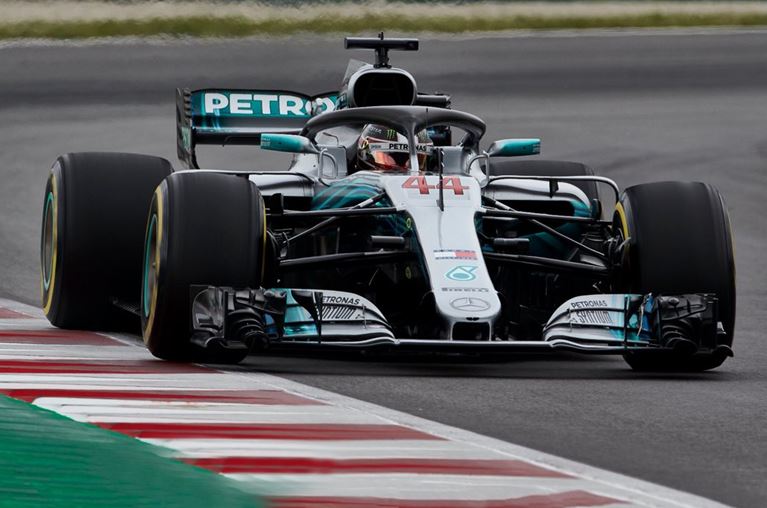 There was a rare occurrence at the Chinese Grand Prix as neither Hamilton nor Vettel won the race. Vettel claimed pole position but was taken out by Max Verstappen, knocking him down into eighth place. Hamilton was not able to capitalise as he could only place fourth as Red Bull’s Daniel Ricciardo secured top spot on the podium.

Vettel secured pole position in Azerbaijan, but could not close out the week with a victory. A series of incidents disrupted the flow of the race, although a costly decision from the German and Ferrari allowed Valtteri Bottas to snatch the lead. In his attempt to regain his position, Vettel made an error on an overtaking manoeuvre to drop from second to fourth behind Hamilton. Bottas suffered a puncture in the closing stages of the race to allow his Mercedes team-mate to snatch the victory.

In Spain, Hamilton was back to his dominant self as he claimed pole position for the second time of the season. He delivered a confident display to earn his second win on the bounce and move 17 points ahead of the German in the Drivers’ Championship. The 33-year-old is on familiar ground with his lead at the top of the standings and it will be no surprise to see him pull away displaying his usual killer instinct.