Honda and Acura preparing a strong presence for Pikes Peak 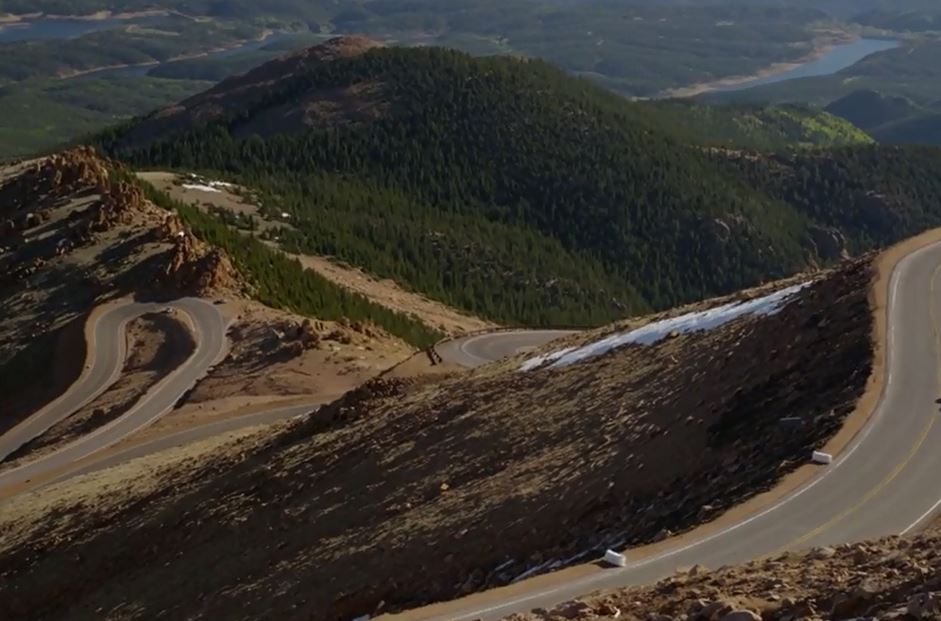 Last year’s Pikes Peak hill climb challenge brought a lot of weird and cool vehicles together, the most impact having Peugeot’s T16 208 monster.

It seems that this year, other car makers have also stepped up their game, with Honda and Acura preparing a multitude of models for the event.

The vehicles they will be bringing are spread across all challenges included in the Pikes Peak Hill Climb. Thus, for the Time Attack class, Honda is preparing an S3700, a Fit B-Spec racer in the exhibition class while the electric vehicle class will be covered by a Fit EV.

For the Open class, Acura is prepping an NSX, while the Middleweight class will bring a CBR600RR bike from the manufacturer. For the 450 ATV class, a TRX450 model will be entered, while the Unlimited class will get a Honda powered Norma with Romain Dumas behind the wheel.

It seems that Honda and Acura have all their bases covered, but should they manage to shine in any of these categories remains to be seen on June the 29th, when Pikes Peak kicks off.