Honda coming to the LA Show in electric powered form 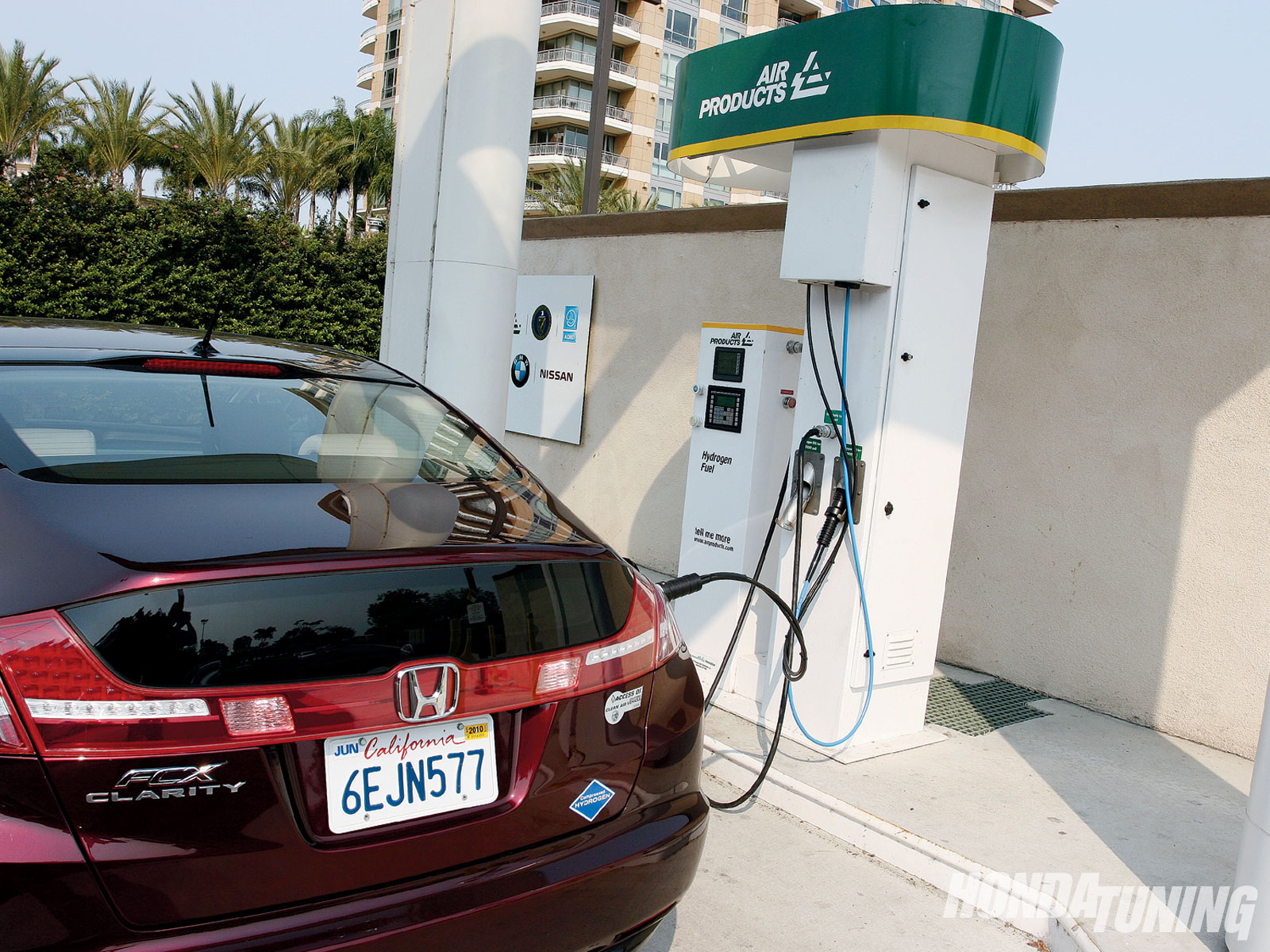 Without a question of doubt the most important car show to come by up until the end of November is the LA Motor Show.

Also without a question of doubt LA is one of the biggest advocates for green cars, EVs, hybrids and so on so it would only make sense that Honda picked the LA Show for the following launches.

According to Honda, displaying this sort of vehicles they will be producing to help the future of automotive ecology will help let people know of the direction the company is heading for.

Also important, the Honda FCX Clarity will also be displayed along side the new creations the Japanese are bringing to the LA Motor Show.

Apparently, the concept will portray the Honda competitor for the Nissan Leaf EV and whatever else may be in the pipeline for this market.

Sadly, no photos of either of these creations have been released by Honda so unless somebody leaks a few soon you’ll have to wait until mid November when the LA Motor Show is going to open its gates.