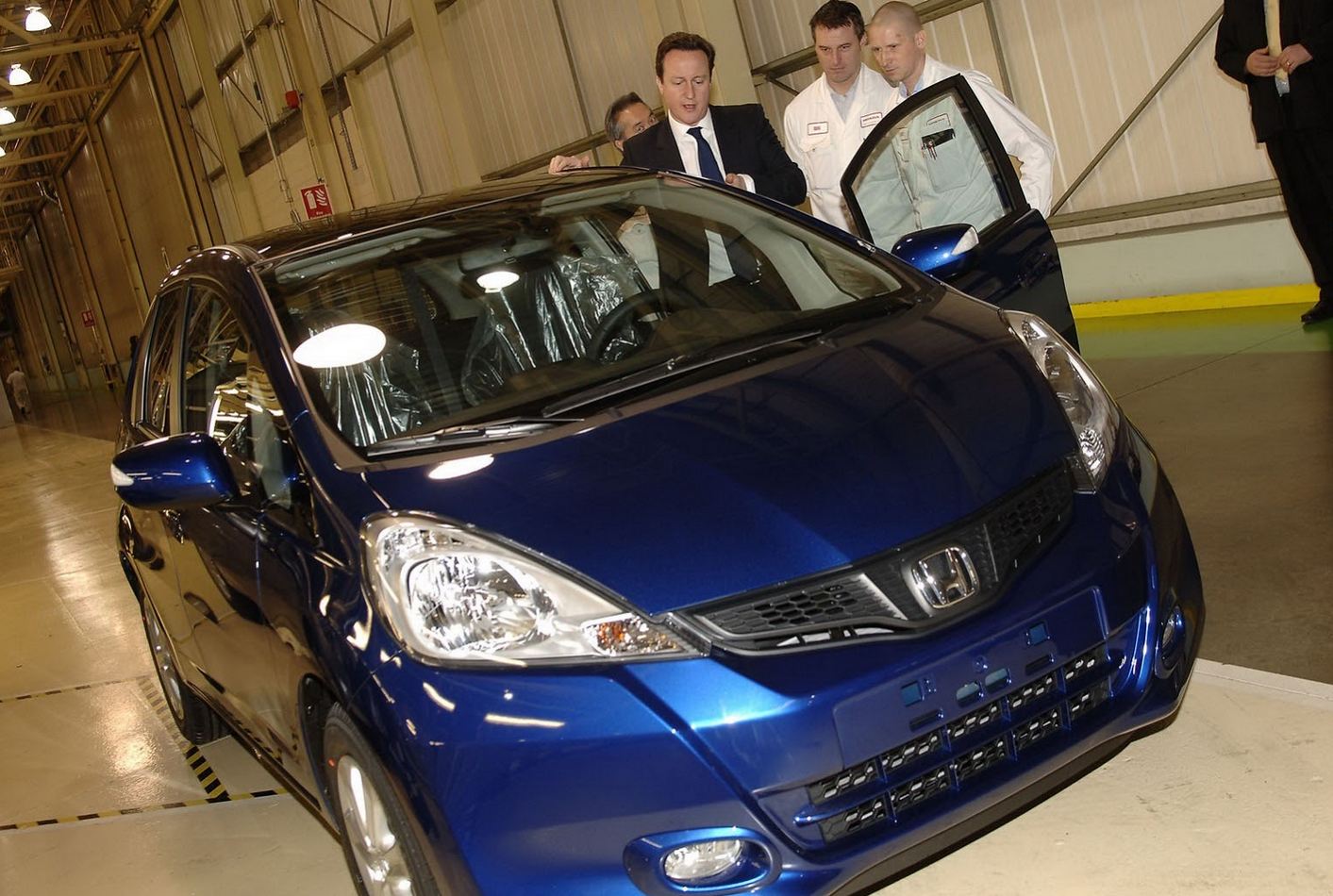 The Japanese folks at Honda announced that the production rate of the Swindon plant in the UK will decrease due to low demand. If today the employees work in three shift, soon there will be just two shifts. More important, about 340 of them will lose their job due to this decision.

The company will produce approximately 120,000 units this year with about 15% less compared to 2013.

They expect the automotive market to stagnate for the next two year so they have to adjust their production.

“With no increase forecasted for the next couple of years, we must scale our manufacturing activity accordingly,” said Ian Howells, Honda Motor Europe senior vice president.

Models such as the CR-V, Jazz, Civic and Civic Tourer are built at the British factory. The Swindon plant started producing vehicles since 1992 and is designed to produce up to 250,000 vehicles a year.