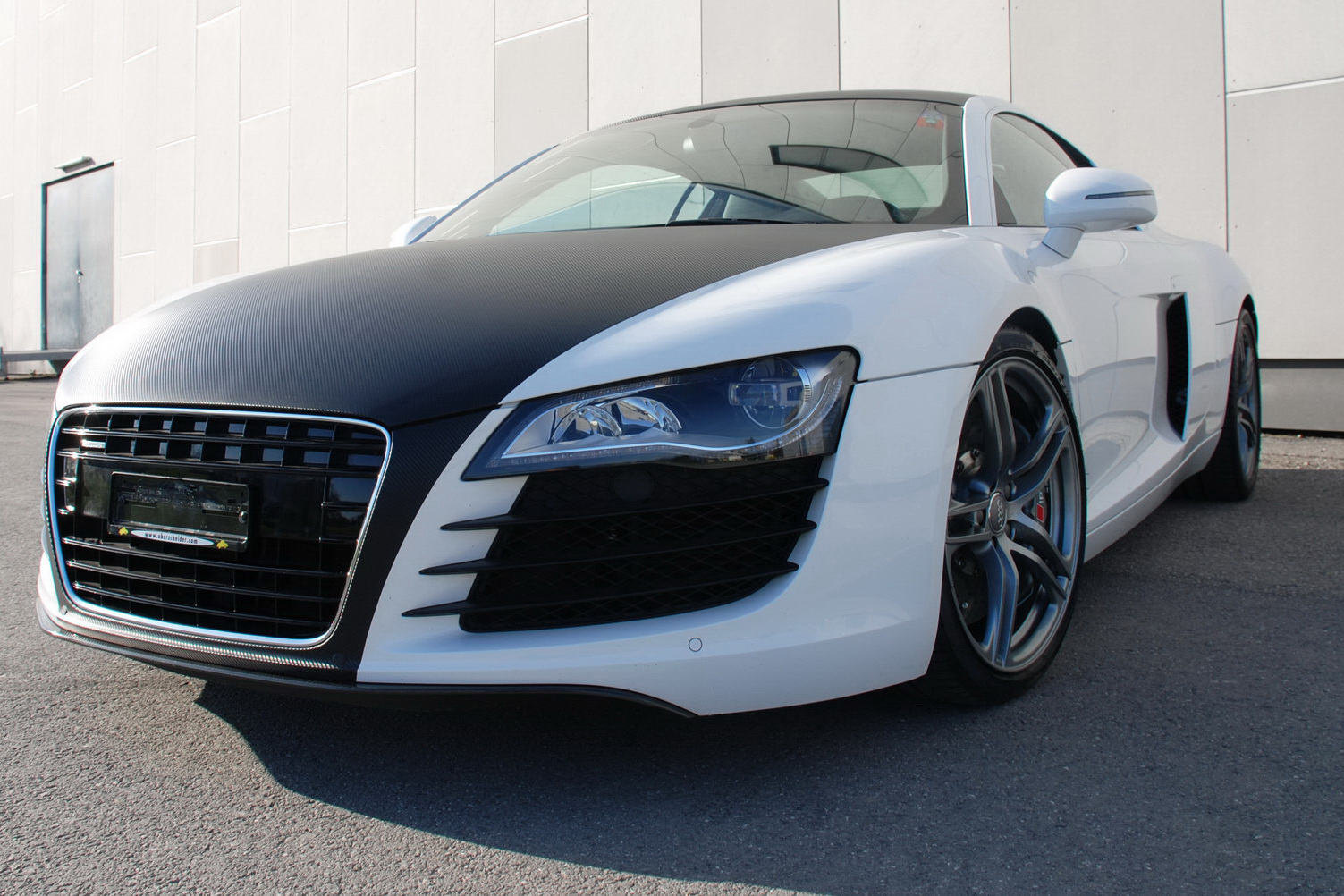 As newer and newer supercars appear, it is pretty easy to see how some would forget about giving the Audi R8 V8’s its proper credit.

That is exactly what the passionate tuners at Germany’s O.CT want to make sure doesn’t happen and have put some time and work towards prevention.

In order to achieve the special deemed results, the tuners slotted a supercharger atop of what used to be a 4.2 liter naturally aspirated V8.

Even though we have no idea about what the so-called “Black Compressor” system is, together with a new stainless-steel exhaust and a specially remapped ECU the performance boost it gains is impressive.

The force-fed 4.2 liter V8 engine now develops 565 horsepower and 413 lb-ft of torque at peak. These new figures make the O.CT Audi R8 V8 as capable as the factory special edition, the R8 GT.

According to the tuner’s own claims, using this very capable powerplant, the Audi R8 V8 can hit the coveted 0-60 mph sprint around 0.7 seconds faster than the regular model.

Further still, the O.CT Audi R8 can go from a standstill to the Autobahn cruising speed of 155 mph in a mere 24 seconds.

That said, it is a bit odd that nobody at O.CT had the decency to include a new top speed figure the R8 can get to courtesy of their supercharger goodness.

While on the subject of omissions, the same tuners failed to include anything about the pricing of their supercharger setup, the availability and all the general tedious practicalities one may have to face.

They did have the decency to include an updated braking system that can make the Audi R8 stop nearly as quickly as it accelerates now.

In keeping with the tradition of obviousness a new radiator grille was fitted, what looks like carbon fiber foil was stuck onto the front bonnet and surround of this grille.

The O.CT tuning Audi R8 retains the open view point over the engine so supercharger itself got a nice paint finish in order to keep bragging rights where they should be.

It may seem like I’m having a bit of rain on the O.CT Tuning Audi R8 V8 but i do appreciate the achievement of another 148 horsepower at the disposal of ones right foot.

All I wish is that it kept the Audi R8’s somewhat pleasant appearance and not turn into a clown mobile just because of a few upgrades.