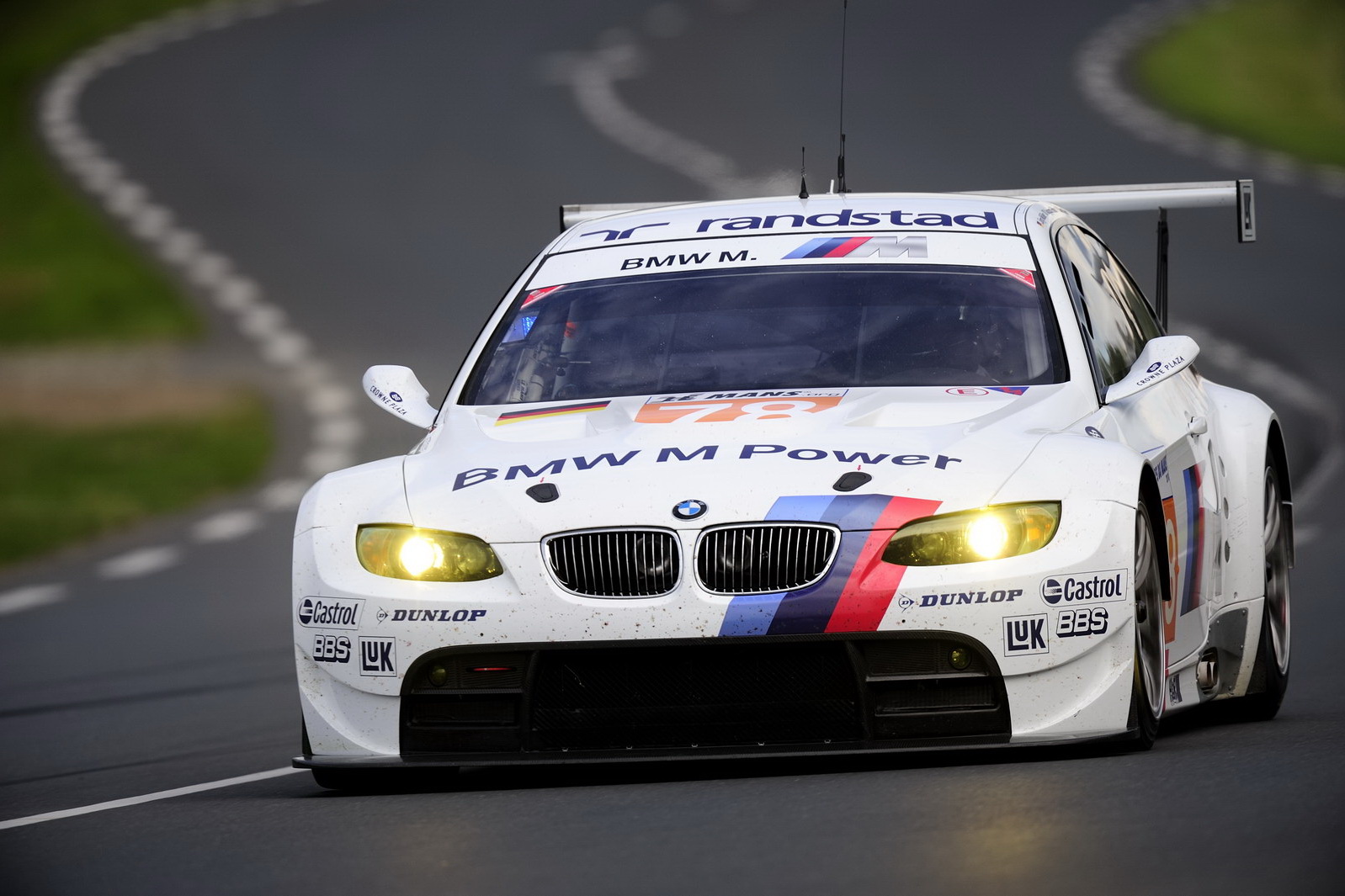 For a company with as much tradition in terms of sporting behavior and driving focus, BMW’s return to the DTM is something very serious.

To this respect the Bavarians don’t really want to play around and they decided that they are going to enter six of their cars to the 2012 season.

These six cars are going to get into the Deutsche Tourenwagen Masters (German Touring Car Championship) representing three teams.

BMW Team Schnitzer and BMW Team RBM are two partners of the Bavarians that have been racing their cars for quite some time.

The third party running BMW M3 racers in the DTM is Reinhold Motorsport GmbH, a newcomer to the party.

Rather predictably we’re not told anything about the actual racing cars but BMW cared to remind us a little about their racing history.

The racing version of the BMW 635 CSi also won a title back in 1984 with a privateer racing team.

I don’t know what the future may hold for BMW’s racing program but my bet is that they really want to take down the rivals at Audi and Mercedes.