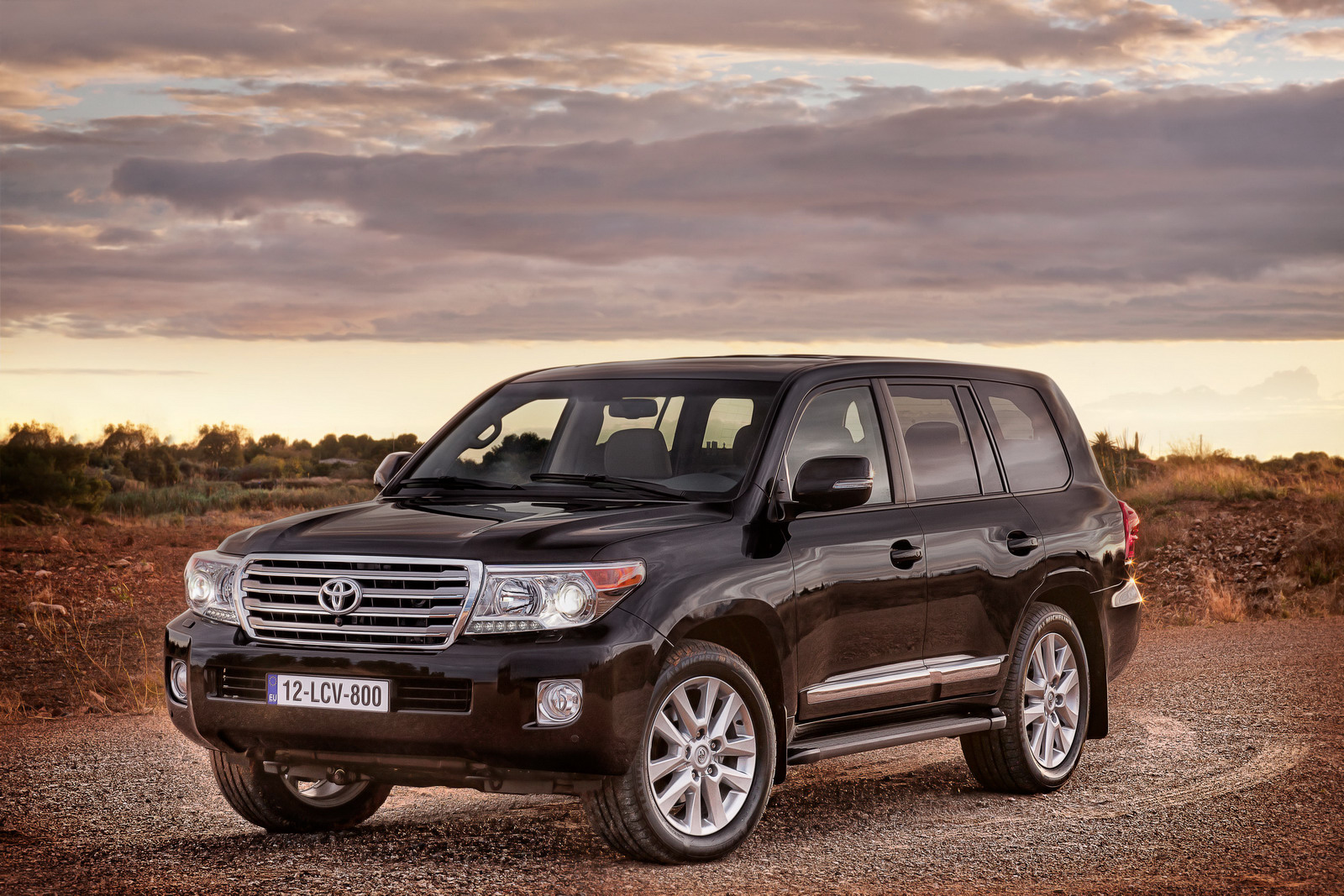 If you were feeling like the New Year didn’t bring you a fresh enough version of a currently existing Toyota model, there’s some good news for you.

That’ll be the 2013 version of the Toyota Land Cruiser. It is worth noting that this model was announced by the US arm of the company.

If you think we’ve got the wrong pictures, you’re about to be disappointed as even when double checked, it seems to be the right choice.

This is because basically, the 2013 Toyota Land Cruiser is a 2012 model with a few very modest tweaks. The changes are so minute that the Japanese don’t even bother to dress it up with a huge press release.

What you get is the same 5.7 liter V8 engine as before. It delivers 381 horsepower and 401 lb-ft of torque that’s teamed with a six-speed automatic gearbox.

Happily though, there’s been some changes to the four wheel drive system. None of the actual hardware was swapped or upgraded, but the software that controls it has went through a few changes.

With the looks of the 2013 Toyota Land Cruiser there’s even less of a change as they’ve added a refreshed radiator grille and some work was done to what’s on either side.

It gets the traditional now LED daytime running lights and the low-beam of the headlamps now features HID bulbs.

The interior is also refreshed slightly and this is an area where you can’t really complain. Everything that’s standard equipment was upgraded.