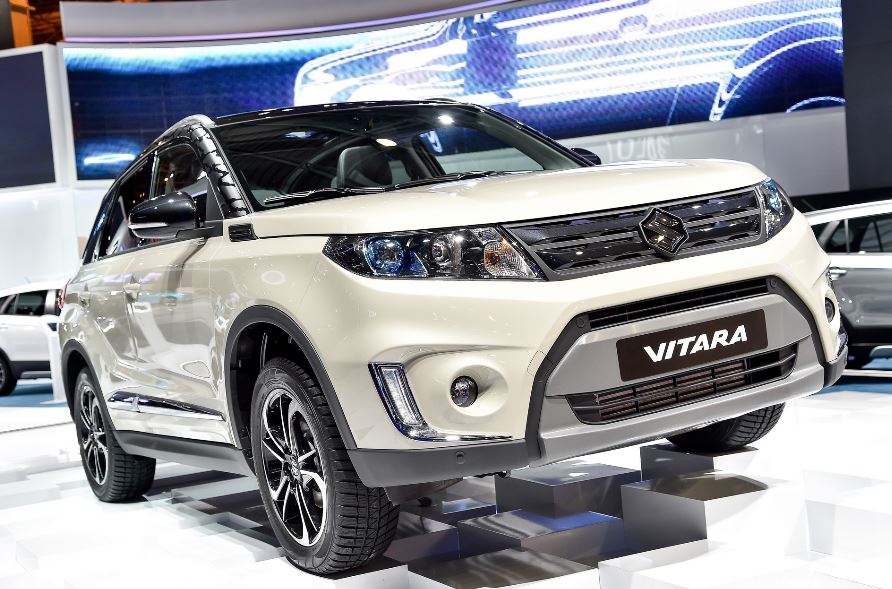 The Suzuki Japanese carmaker has brought the long-expected 2015 Vitara at the 2014 Paris Motor Show, the SUV being actually the production model of the iV-4 Concept, first unveiled at the 2013 Frankfurt Motor Show.

The 2015 Suzuki Vitara is revived in terms of visuals, as it comes with a chrome radiator grille or the LED daytime running lights now fitted in the front bumper.

Concerning the Vitara`s drivetrain, the SUV is sporting a front-wheel drive layout, the ALLGRIP all-wheel drive for the much larger SX4 S-Cross version and a few more.

The 2015 Suzuki Vitara also comes with new engine choices under the hood, like the 1.6-liter petrol M16 unit, developing 120 horsepower and 156 Nm of torque.

The diesel couldn’t have been missed, as the new Vitara now sports a 1.6-liter D16AA unit, churning out the same 120 horsepower but higher 320 Nm of torque, hooked to an optional 6-speed automatic.

The 2015 Suzuki Vitara will start sales somewhere in 2015, with price details to be revealed soon.