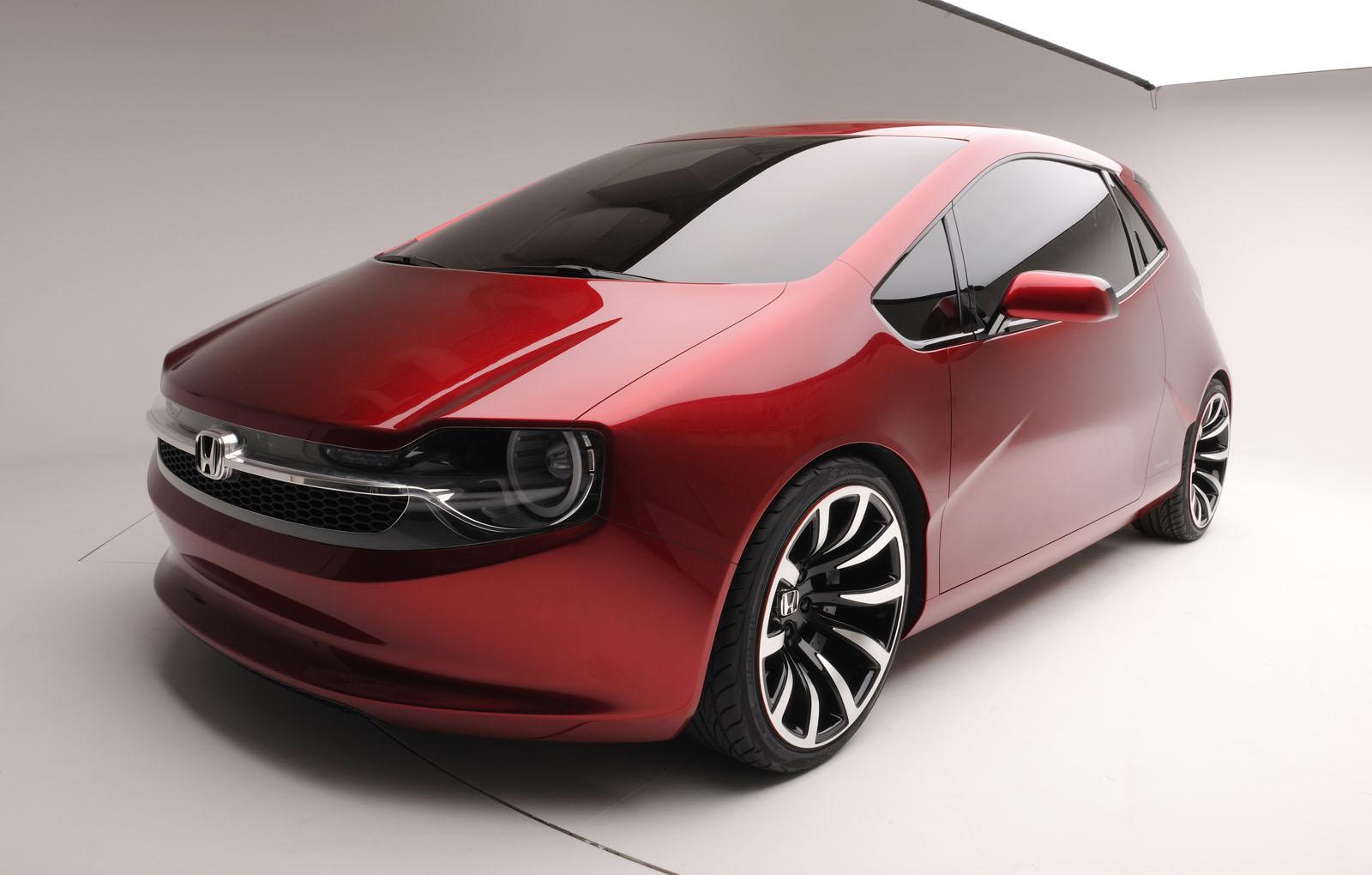 There’s this thing called the Detroit Motor Show. It’s currently going on, it had some already stunning cars unveiled and most of the world media is looking at it.

Meanwhile, there’s also some action going in Tokyo. It’s fair to say that it’s the place where Japanese car makers are fighting their own battles.

Honda however, decided that unveiling a quirky new concept wouldn’t fit either locations. They decided to do it at the Montreal Auto Show.

Even I’d forgotten about it. Thankfully, Honda actually knew how to promote their new car without being overshot by all of the other launches.

The new concept is a small vehicle, which is dubbed the Gear Concept Study Model. Judging by the branding, we’d be almost certain that the Japanese brand has no intention of producing this.

It actually seems like a halfway decision between a microscopic kei car and the more traditional family hatchback.

As far as we gather, Honda is interested in capturing the imagination of the Gen-Y customers. The inspiration for this car came from fixed-gear bicycles.

That doesn’t mean you need to actually pedal it, but it is simple, sturdy, fun and very easy to customize. That sounds like it has everything you may want.

Honda says the Gear will be connected and cool and fun and all of that, but they won’t say exactly how that will happen.

It sounds like a car that looks great on paper and is never going to be made since they haven’t thought it through. That’s a disappointment.