Prodrive will make a fast Mini Countryman for the road 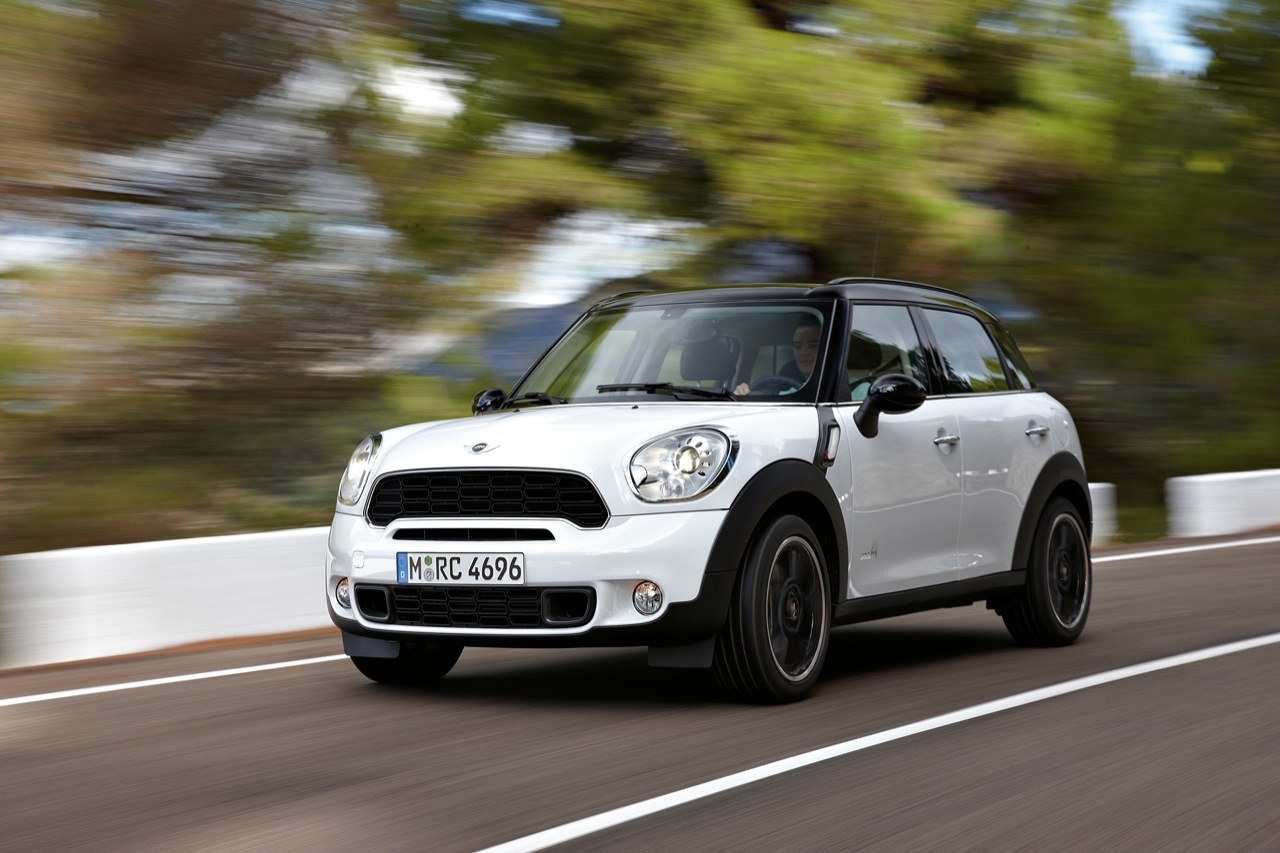 Prodrive disappointed us quite a while back as they’ve displayed and offered for testing an in-house built supercar, the P1 and ever since they’ve been trying to make up for it.

Having made a few attempts at other racing projects like the ones they previously became famous with, none of them really captured our imagination, until the Mini Countryman WRC came into the picture.

Though not the most successful model Prodrive ever made, the Mini Countryman S2000 WRC manages to hold its own out in that fast paced world.

Given how it’s the first year the Mini crossover saw action in a major motorsport event it’s quite impressive to see second spot titles coming in so early.

Still, motorsport fans and petrolheads alike are still not very happy with Prodrive for not building that P1 so the British company is going to try and make up for it with a road going version of that WRC Mini Countryman.

As plans call for it so far, the Prodrive Mini Countryman will be quite the modified machine, sporting a huge body kit, a lowered suspension, an aggressive aerodynamic kit and a gem of an engine.

Though basically the same 1.6 liter turbocharged powerplant we see in most hot Mini products only once Prodrive have had their way with it, it will be producing some 230 horsepower.