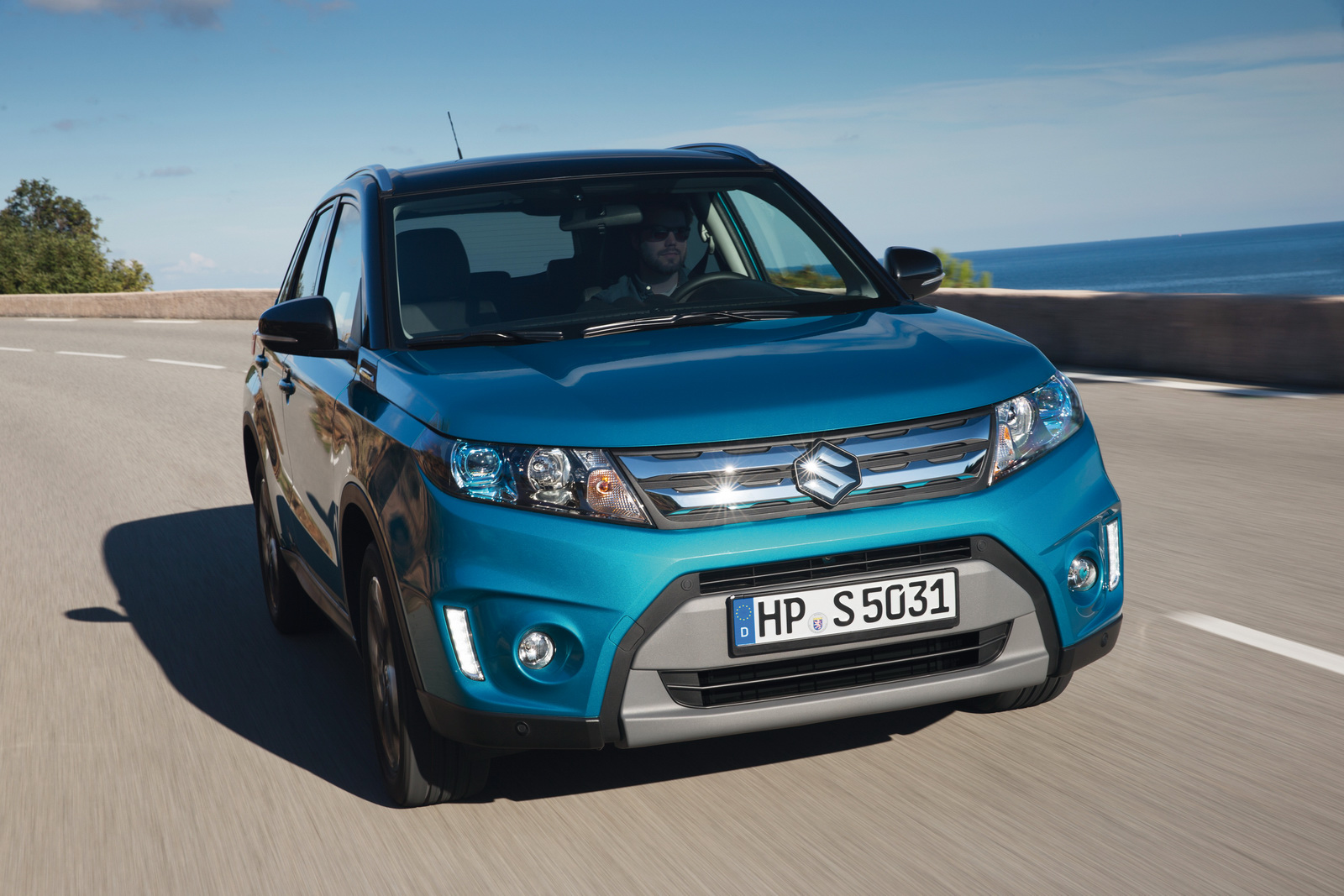 The Japanese folks at Suzuki officially announced that the new Vitara SUV has entered the production line. The company builts the new model in Hungary, at the Esztergom plant.

The first year of production will result into 70,000 Vitaras with a total of 165,000 cars to exit the gates this year. The Esztergom plant also produces models like the SX-4 S-Cross and the new Swift. The first model to be built there was the Suzuki Wagon R+, a car that was produced since 2000.

In terms of power, the new Suzuki Vitara is available with a 1.6-liter petrol engine as well as a diesel one with the same displacement.

The two 1.6-liter unit produce 120 horsepower and are available with a five-speed manual transmission (petrol) and a six-speed manual gearbox (diesel).

A six-speed automatic transmission will be available later on while the Allgrip four-wheel drive system can be offered at an extra cost. The new Suzuki Vitara is currently available in Europe but the company plans to offer it in no less than 100 countries in the following 3 years. For now, they offer the new model in about 70 countries.