Honda Jazz The Most Reliable Car In OCU Survey 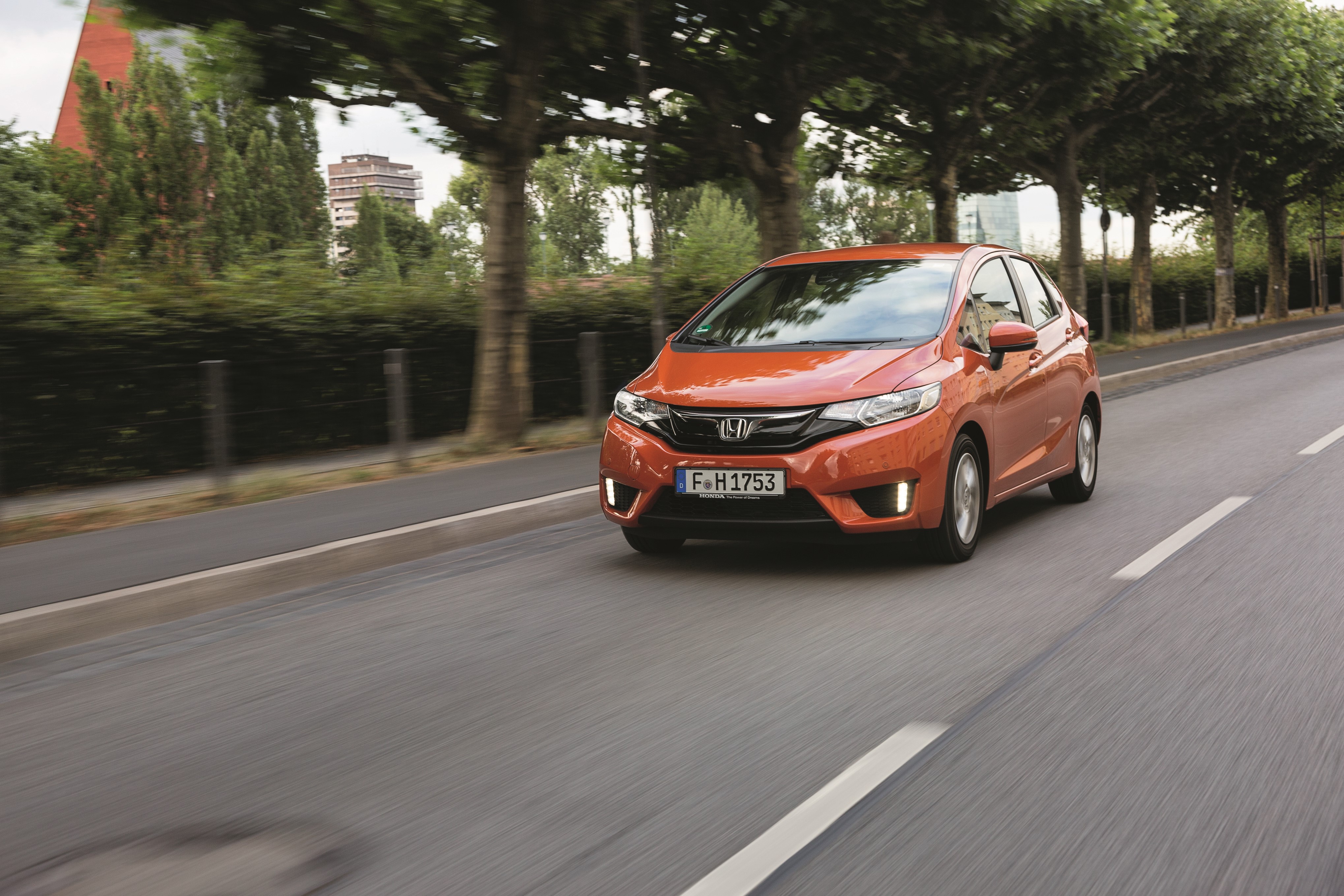 The news today is not exactly a novelty. Let me explain: it’s about Honda being voted the most reliable car producer. Ok, so what’s new?

Car manufacturers from Japan have always ruled the reliability surveys. This year’s study is not much different: regarding the manufacturers’ ranking, Honda achieved 93 points, closely followed by Lexus (92) and Toyota (92). On the following places, we find BMW (90), Mazda (90), Mitsubishi (89), Kia (89), Subaru (89), Audi (89) and Dacia (89). On the bottom of the ranking, Alfa Romeo, Dodge and Ssang Yong had been criticized by their owners for their repeated failures.

The survey also revealed that the reliability is not the main element considered in buying a car. The customers are more attracted by the price, fuel consumption and design. During the last 12 months, OCU collected various data concerning repairs and servicing, other than those caused by accidents. It showed up that one in three drivers had to spend an average €300 for repairs. Most failures (21%) involved electrical system, followed by brake system (11%), engine electronics (10%), direction and suspension (8%), fuel system (8%), engine (7%), air conditioning (6%), cooling system (5%) and transmission (5%). However, some of that failures were covered by the warranty.

Regarding the models, the most reliable in the past year was Honda Jazz 1.2 (2008 generation), which had 433 items included in this survey. Next, Ford Focus 1.6i was the best compact car in terms of reliability. In the sedan segment, Seat Exeo 2.0D surprisingly topped Honda Insight and Toyota Prius. The most reliable MPV proved to be Renault Scenic 1.6D, followed by Toyota Verso 2.0D.