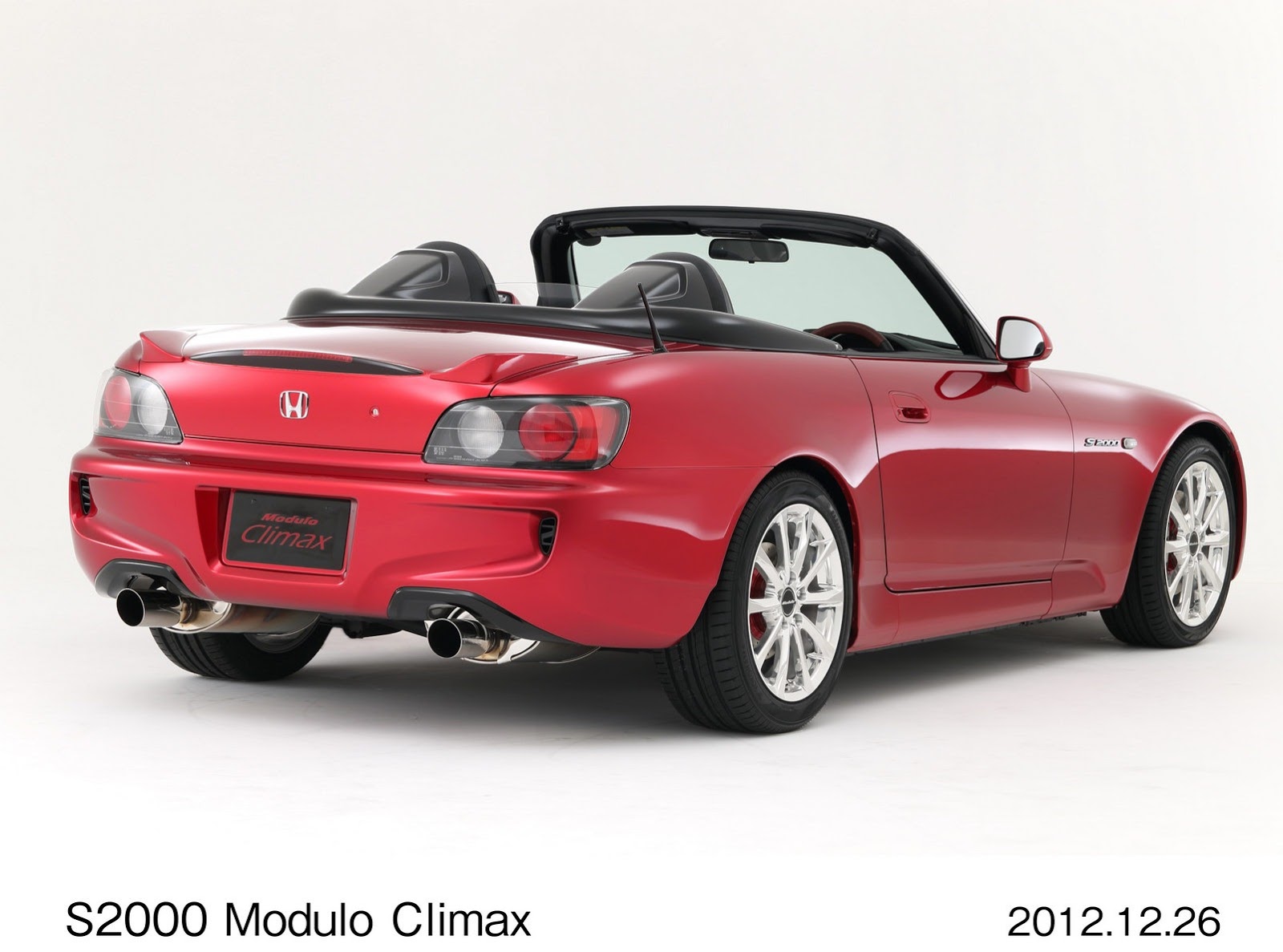 Honda officially announced their plans for the 2013 Tokyo Auto Salon, an event which opens its gates early next year, on January 11 to be more precise.

There will be several concepts at Honda’s stand in Tokyo but the most interesting one is the S2000 Modulo Climax, a prototype based on the well-known Honda S2000, a model which is no longer produced.

As we can see in these official photos, it comes with a special Candy Red finish and benefits from revised front and rear bumpers, LED daytime running lights, a new set of alloy wheels and more.

Another concept which will see the daylight at Tokyo is based on the current N-BOX mini, prototypes which will receive several styling tweaks from Mugen and Modulo.

If you are interested in sportier models, Honda says that a CR-Z Mugen RZ concept will be also showcased along with a Mugen CR-Z GT and also a Step Wagon Modulo Style concept.