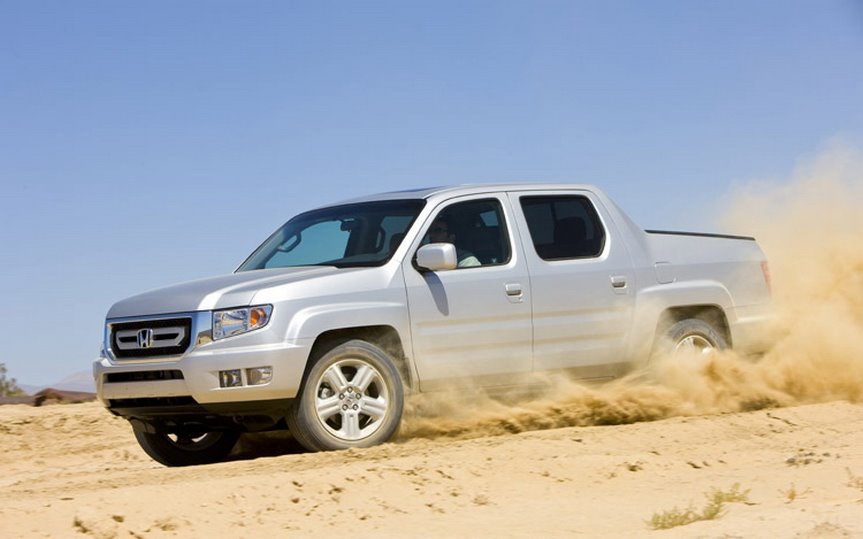 For some strange reason, the automotive industry, great as it is and impressive stuff as it has offered so far, likes to make some decisions that simply amaze us.

Lamborghini is making an SUV, Volvo is going to stop making a coupe convertible and shut down a plant that works at a decent capacity and instead, Honda isn’t killing off the Ridgeline.

The Ridge…what? Precisely, for those of you who don’t have memory for unsuccessful things the Honda Ridgeline is the Japanese company’s pickup.

Plenty of us would have expected that by now, the Honda Ridgeline with its slightly awkward looks, not very competitive performance and slightly higher than average pricing would be killed off but that’s not happening.

In one of the current industry’s intelligent decisions Honda just announced that they will be keeping it in production, coming up with a new version next year.

Honda only managed to sell 6.500 Ridgeline units this year up to this point so nobody from the American pickup industry is going to be shaking in their boots anytime soon.

Planned upgrades for 2012 version of the Honda Ridgeline include three main lines; fuel economy, improved exterior design and the introduction of a sports version.