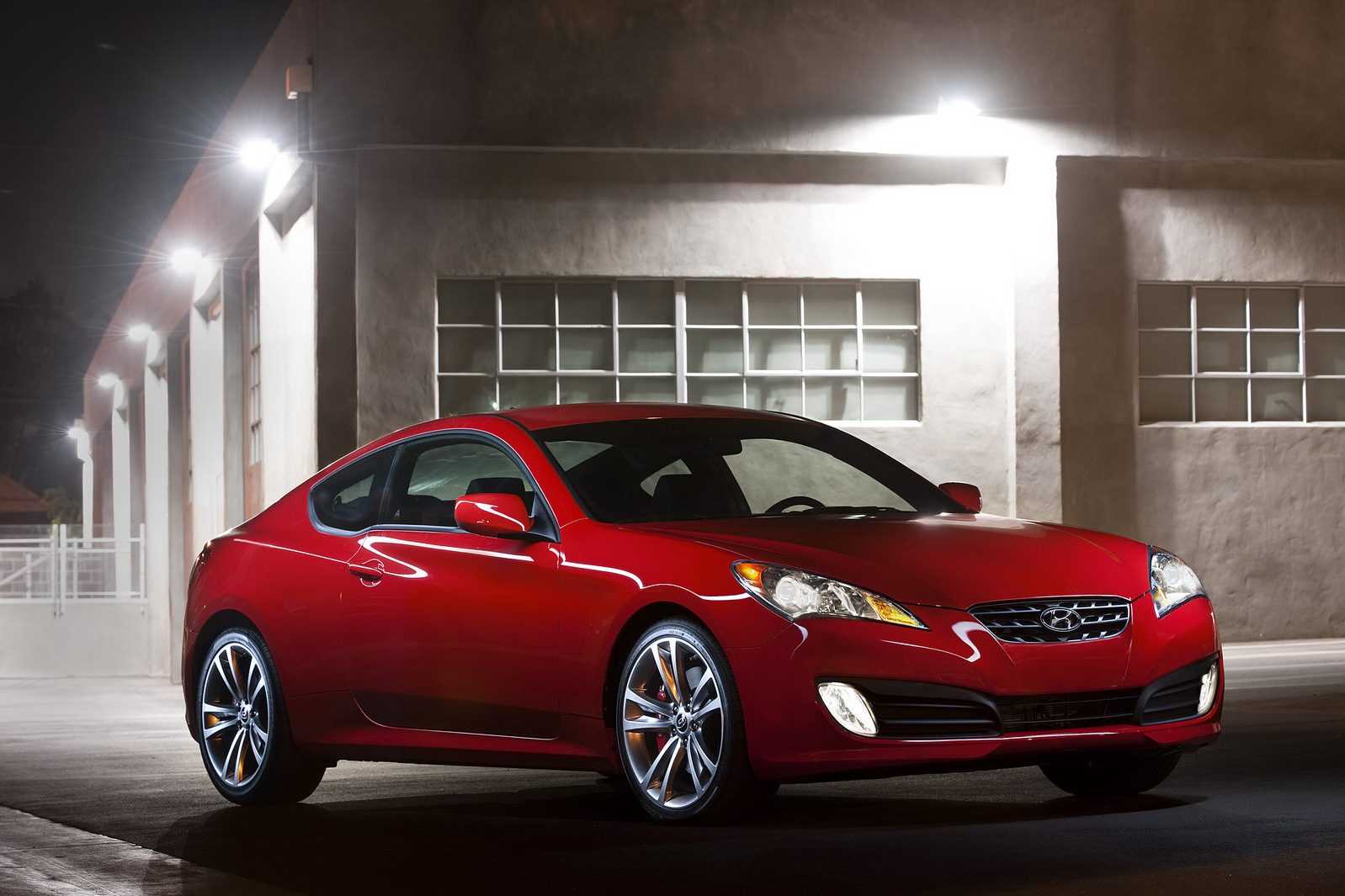 The people over at Hyundai have decided it’s about time to let everybody know about how much they plan on charging you for one of their Genesis Coupes that has a 2011 model year tamped on it.

On a not so negative note, they’ve also announced that they plan to introduce a new entry-level R-Spec 3.8 model to the current lineup.

Basically what this new choice gives you is the ability to pick between white, black, yellow and red for the exterior, the optional spec of dealer-installed front camber-adjustment bolts and some rather interesting stuff that’s offered as standard.

The most important thing there is the 3.8 liter V6 engine that has an output of 306 horsepower and a peak torque of 266 lb-ft. All of this grunt will be running through a manual six speed transmission towards the rear wheels. They will be holding on to the new Genesis R-Spec via a sport tuned suspension. Another important aspect is the loss of 68 pounds from the equation.

Quite a result from Hyundai and provided that sport tuned suspension doesn’t give people the feeling of no suspension at all the R-Spec will be a pretty successful seller among those who are badge blind.