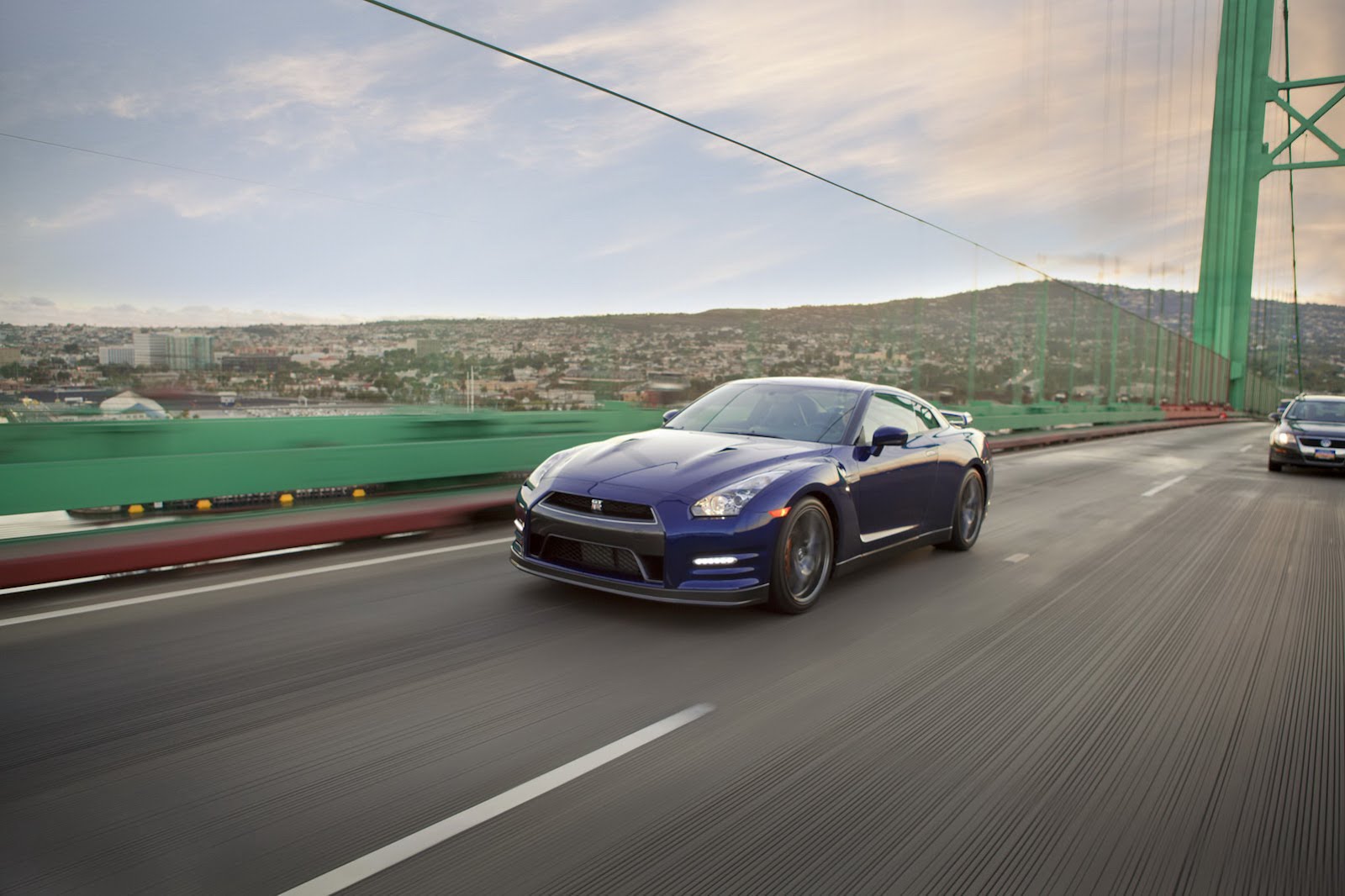 Infiniti has given us some food for thought earlier this week when their head of advanced planning, Francois Bancon had an interview with Car magazine.

The Infiniti big wig claimed that the GT-R’s platform is way too good to be used on a single model. Though not officially confirmed, it seems like Infiniti want a piece of that action.

An Infiniti halo car with GT-R underpinnings really sounds like something exciting or, at the very least, something worth a proper thinking over before deciding on.

This is why Bancon announced that they are currently looking into this situation and that a decision on an Infiniti halo car would be made within the next two to three years.

Now it would seem natural to consider just how much the Nissan GT-R would be affected by an Infiniti GT-R and what could be done to avoid such a situation.

At this point, the speculation flood gates are opened and just about any idea brought to the table sounds interesting. Of all those out there, naturally, I think my favorite is the best.

It would imply using the GT-R’s platform, stretching it out a bit and creating an Infiniti rival for the Porsche Panamera. With clever four wheel drive and incredible driving dynamics, it seems like the perfect target.

Infiniti’s flowing design lines would hopefully produce a better looking car and then they could fit all sorts of clever gadgets inside in the company’s specific style.

In fact, the only thing i’m slightly worried about with this car is not whether or not it would be great but whether or not Infiniti would make this version of the GT-R.