Jonathan Browning may be leading VW US soon 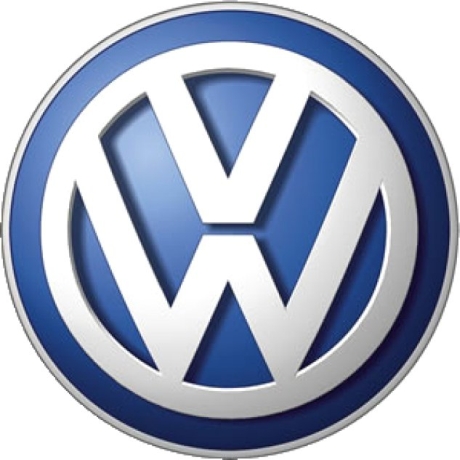 Volkswagen have been in a bit of a pickle ever since Stefan Jacoby made his move over to Volvo effectively lacking a CEO.

Apparently, some rumors claim this issue to have been resolved as Volkswagen may have found their man with Jonathan Browning.

Jonathan Browning, whose resume includes occupying a position as managing executive for General Motors and Ford already has some experience with VW.

His previous experience with the Volkswagen team in June is that he was among those who lead the national sales effort for all 10 brands under the VAG umbrella.

The rest of his career seems to have a path that literally took him round the world, beginning with Vauxhall in 1981 after which he went to Turkey to manage GM sales over there. His next job saw him at Jaguar from 1997 to 2001 which was, at that time under Ford ownership.

Eventually he went back to GM where he continued to get a “better office”, eventually reaching the position of Head of Global Sales – a post he resigned from in 2009.

While Volkswagen haven’t made any announcements Browning’s appointment they will be holding an event today to announce its new U.S. CEO.