Juke not crazy enough for you? Go for the Renault Captur 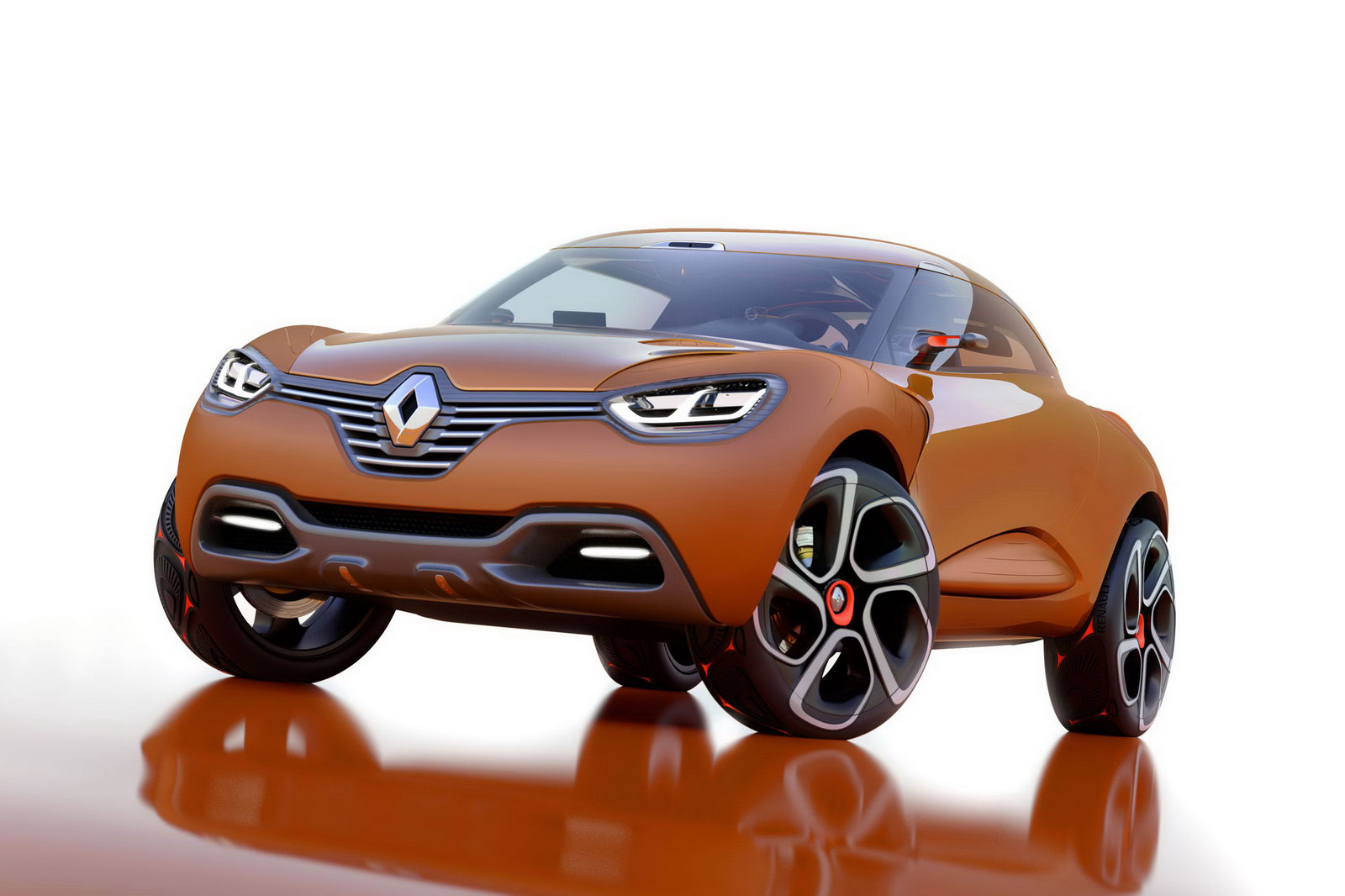 Really, if you think the Nissan Juke is an interesting car that’s because it is. The Juke is interesting because it’s slightly weird and has the feel of an Japanese comic book creation.

The Renault Captur on the other hand is the full pokemon anime weird looking car with wheels made using the Origami technique.

I am a fan of Renault design of late, I even liked most of their cars and concepts the moment they came out to public view.

Heck, my daily driver is actually one of their products so I could say I’m pretty fond of the Renault design language.

The first minute I laid eyes on the latest concept the French want to show the world as their future design language I started having my doubts.

There are a few design cues I like, stuff like the minimal intrusion into glass area from the a pillars and the rounded shapes also go down well.

The list of things I don’t like however is considerably longer. The VW Golf-ish headlights top the list, the stupid underbody/bumper bit and the bonnet are poor, at best.

Whereas the roof assembly and design is a dismal concept on the Renault Captur altogether. Oh and I hate the name, “Captur”, because it sounds like a bad horror movie.

I’ll give them some credit in saying that there’s a very good chance that no actual car that Renault will be making which will actually have this name.