Kia Spectra to be recalled over fuel tank related issues 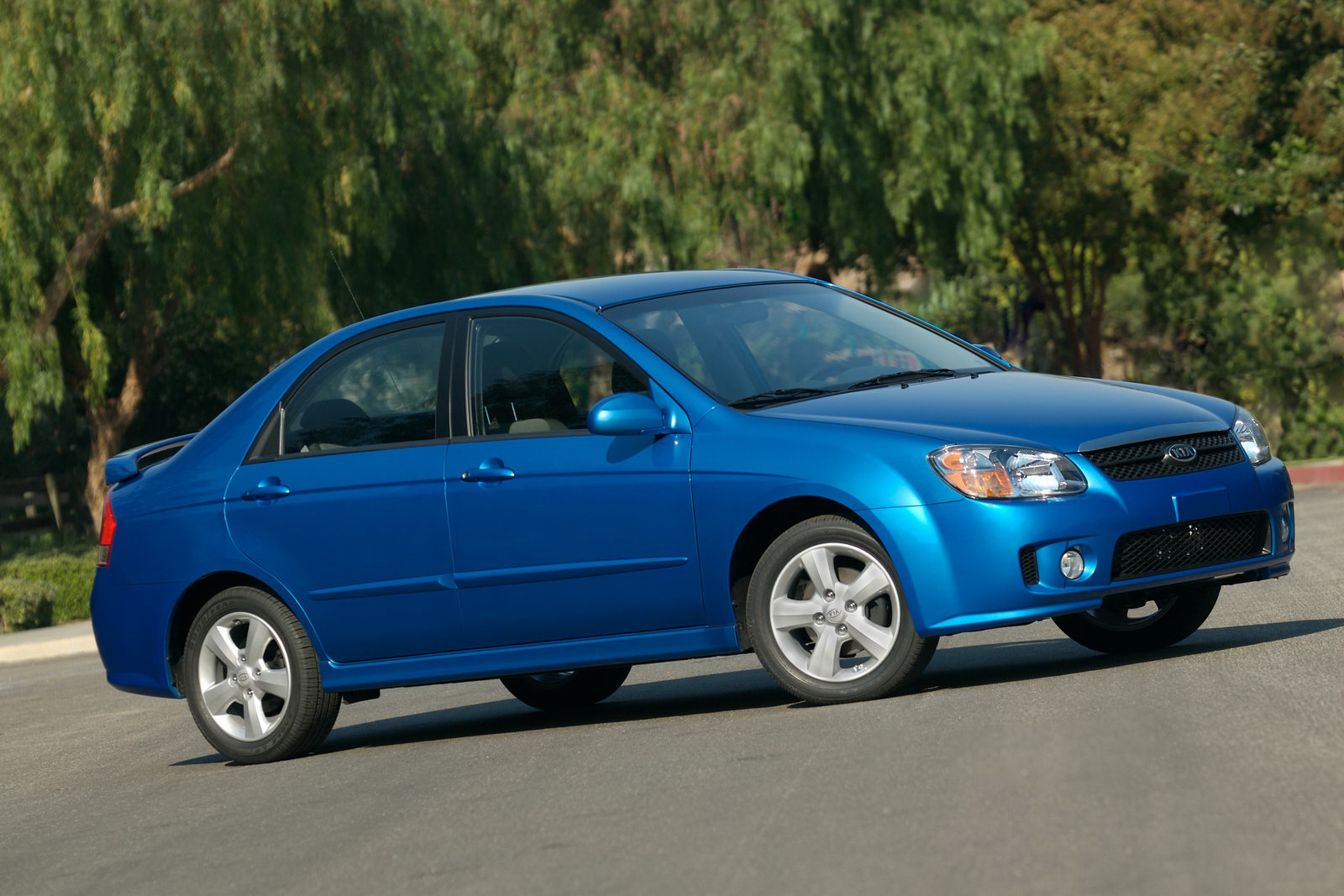 Remember every time the you’re having a great time and the past comes back and kicks you in the head to remind you about the whole affair?

To be honest I don’t remember it now, but Kia must have some idea since the Koreans are recalling the old and friendly Spectra.

Reasonably one of the most bland and average cars around, it did have the predictability of working right around the clock.

According to some recent situations and developments, the National Highway Traffic Safety Administration forced the hand of Kia about recalling the Spectra because it may end up losing the fuel tank along the way.

Some 58.322 Kia Spectra will be recalled, all of which are registered in states that rely heavily on road salt to melt ice in the winter.

The mixture will apparently chew away at the fuel tank straps to a point where the entire ensemble may end up falling off the back of the car.

New zinc coated parts will be fitted, by the Kia dealers, at no cost to the owners.

The fuel tank dropping out recall will be centered around the 2004 to 2007 model year Kia Spectras.

Since there’s no real risk for winter salt solutions being used too soon, the actual recall won’t begin until June.